Fans of Orange Anime will be happy to know that the studio behind the series has released the very first trailer of the upcoming sequel film of Orange Anime, Orange Future.

The trailer was first posted on the official website of the film, and was later posted on YouTube. It has a length of around 30 seconds, and it gives fans a glimpse at what they can expect to see this November. You can have a look at the teaser trailer of Orange Anime sequel film below and get yourself hyped up for it.

The trailer features both “One More Future” and “One More Miracle.” According to the people behind the sequel film of Orange Anime, the movie will be based on the story of the original Orange Anime and Manga. And as the movie will focus on the story after the original Orange Anime and Orange Manga ended, fans will get to see a story which has never ever been told before. So fans can definitely expect to see some new characters and surprises in the upcoming movie.

Along with this, the Orange Anime sequel film will also focus on Suwa’s point of view. The writer, Ichigo Takano made Suwa appear in only two chapters of the Orange Manga. So now, through the movie, fans will be able to further explore the story of Suwa. The latter is said to make some decisions which will make him sad, but his friends happy. He will find a way to keep Kakeru and Naho together. However, he will have to hide his emotions from the both of them for their sake. So be prepared to get on the feel train. 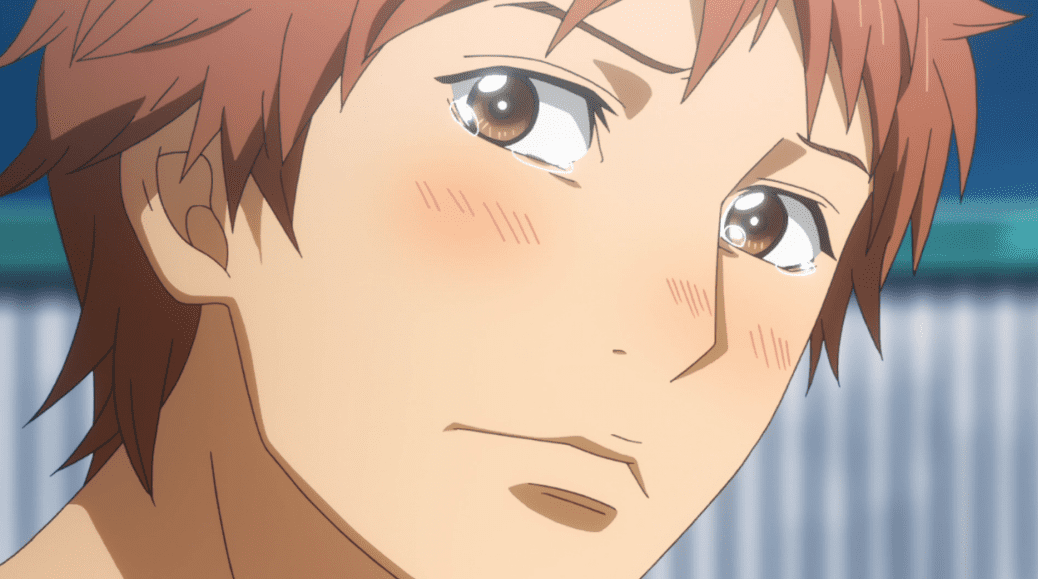 As for the cast, all the voice actors from the Orange Anime will return for the movie. Naho Takamiya will be voiced by Kana Hanazawa, Kakeru Naruse will be voiced by Seiichirou Yamashita, Hiroto Suwa will be voiced by Makoto Furukawa and so on. However, Naomi Nakayama is the chief director of Orange Anime sequel film. But there is no need to worry as she is known for many of her notable works, so she won’t disappoint us. The movie will also feature a brand new theme song “Mirai”, which will be sung by the band Kobukuro.

Orange Anime sequel film, Orange Future is currently scheduled to release this month, on November 18, 2016. The film will focus on what happened after the story of Orange Anime and Orange Manga ended. It will showcase how Suwa feels about his friends and what he will do in order to make sure they are happy.

Let us know if you’re excited for Orange Anime sequel film or not in the comments below. 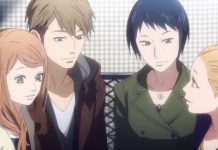