MobiPicker
News Oppo U3 launches with 5.9″ display at price $451
Share on Facebook
Tweet on Twitter
Deal Alert: 49% Off on ExpressVPN
Touted as #1 VPN in the world, ExpressVPN is now offering 49% off & an additional 3-months of service on its annual plans.

Following a few guesses and rumors, Oppo’s latest device quietly landed to the Chinese marketplace – the Oppo U3. 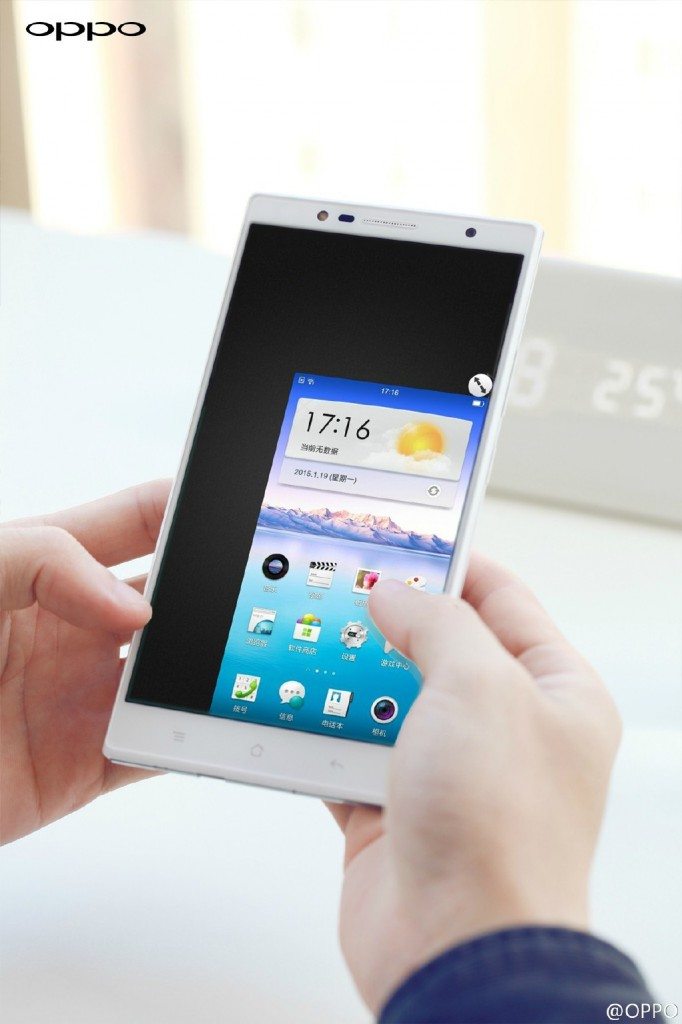 The smartphone sports a big 5.9-inch IPS LCD screen with a resolution of 1080×1920 pixels, which is covering almost 75% of the front side. Within the unit, you can discover a 64-bit MediaTek MT6752 chipset with octa-core processor, clocked at 1.7GHz, 2 Gigabytes of RAM and 16 GB expandable internal storage. A 3,000 mAh battery with fast charging functionality (75% in 30 minutes) powers the phone.

A 13MP back camera along with a 5MP selfie snapper covers imaging section. The primary unit on the rear uses a Sony IMX214 detector using a 1/3.06″ diagonal and can pull off software tricks resulting in 50Megapixels pictures, if you certainly must make billboard-sized prints. The front camera uses an LED flash and wide angle glass.

The Oppo U3 additionally comes with two SIM card slots (a nano SIM as well as a micro SIM) and is LTE-empowered. It’s running on the company’s own ColorOS 2.0.1, that is Android 4.4.4 KitKat based.

The firm has also revealed a special rabbit’s tail case of  the OPPO U3. A white furry ball is fixed at the back of cover, which give a rabbit’s tail look. The cover is made for better hold and easy operate of the 5.9 inch device. 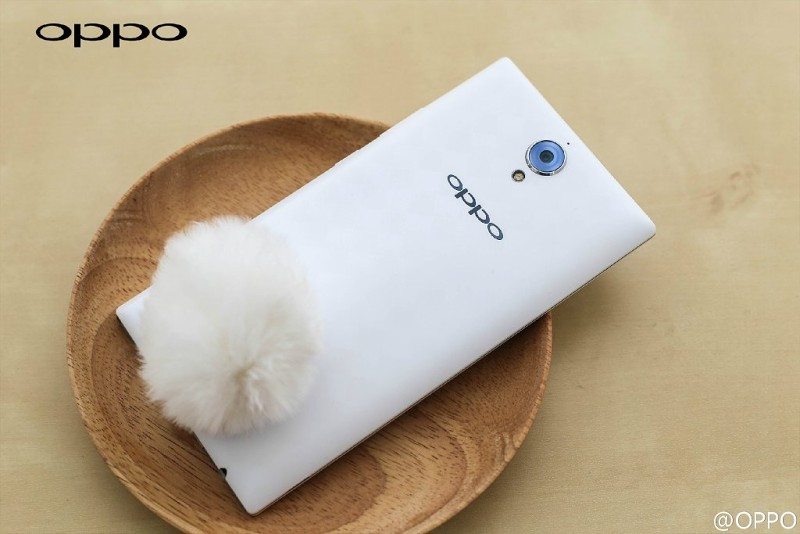 Right now, the Oppo U3 is available only for China, with an approximate price of $451. There are no words, if the device will be available to other market places.