Oppo R9s has been doing the usual rumor rounds for a while. The upcoming flagship smartphone already has a TV commercial running in China. Now, Oppo has scheduled an event on October 19th in China. The company has sent out invites for the launch event, where it will announce the new R9s. The camera focused smartphone will follow the R9 and R9 Plus, which were launched in March this year. 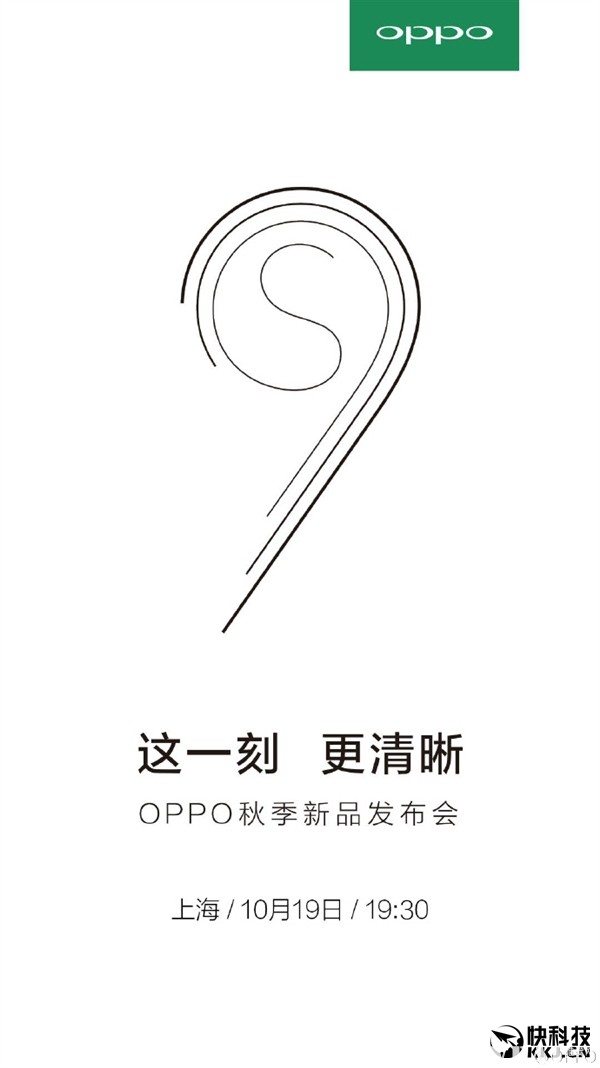 Apparently, the OPPO R9s camera will feature the new Sony IMX398 sensor. Sony uses the IMX300 image sensor in its own high-end Xperia smartphones. The new sensor is an upgraded version of Sony IMX298 [used in the R9 Plus] with a 1/2.3-inch sensor and f/1.7 aperture. It is also expected feature phase detection auto-focus (PDAF) system. Another report claims that the new smartphone will sport a 16MP dual-pixel set up with the lens aperture of f/1.7.

There aren’t many available details about other specifications. However, it is expected to sport an aluminum alloy uni-body design, along with VOOC flash charge for quick charging. Previous leaks had also suggested the presence of a Snapdragon 625 SoC and a 5.5-inch 1080p display along with a 13MP/16MP camera combo.

The TV ad also features R9s Plus, which is missing from the company invites. This means teh two variants might be announced on separate occasions. There might be major difference between the two devices than mere size. The R9 and R9 Plus wer also launched with rather different hardware specifications. The veil shall be lifted pretty soon. The OPPO R9s launch event will start at 19:30 (5:00 PM IST) in Shanghai.