MobiPicker
News OPPO Neo 5s with LTE support; listed on official website
Share on Facebook
Tweet on Twitter
Deal Alert: 49% Off on ExpressVPN
Touted as #1 VPN in the world, ExpressVPN is now offering 49% off & an additional 3-months of service on its annual plans.

It’s a pleasant surprise to see a new OPPO being listed on company’s website. OPPO Neo 5s will be a successor to OPPO Neo 5 and may be priced at US$190 (approx. Rs. 11,600). Like Neo 5, it will feature LTE connectivity supported by both sim card slots, where one of the sims will be Micro-sim and other will be a Nano-Sim. 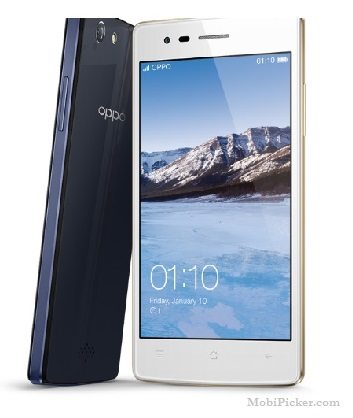 For a more compact, thin, and seamless body, the interior of the OPPO Neo 5s is designed with a double-layer metallic structure. Its thinner body encompasses a tough inner core and has better heat dissipation capabilities. 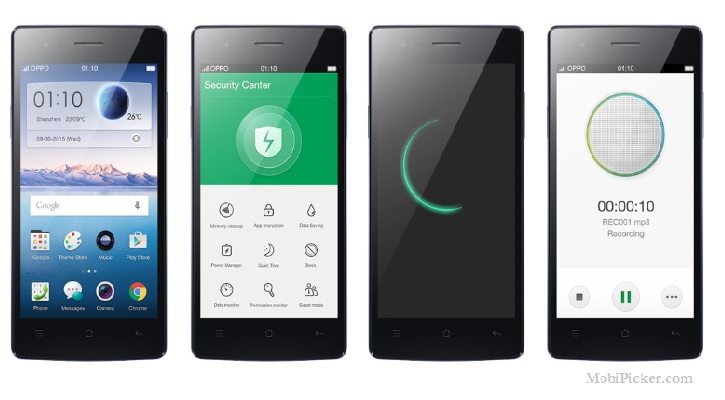 It runs Android 4.4.2 KitKat with Color OS 2.0.1 on top and is powered by 1.2GHz quad-core Qualcomm Snapdragon 410 (MSM8916) processor with Adreno 306 GPU. OPPO Neo 5s sports a 4.5-inch FWVFA IPS TFT display with 480×854 pixels resolution supported by a wet touch or covered touch as an input. It packs 1GB of RAM and 8GB native memory capacity, which can be expanded to 128GB through microSD card. The smartphone features an 8MP rear snapper with LED flash and 2MP selfie shooter with options of Panoroma, scene detection, geo-tagging, smile shot, double exposure and HDR. 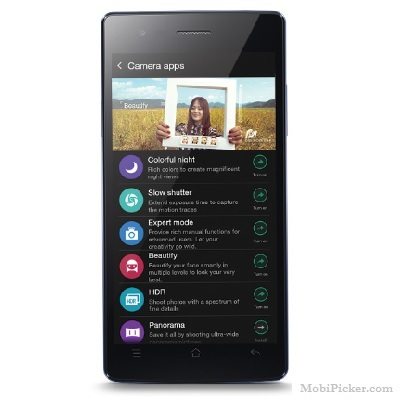