MobiPicker
News Oppo Neo 5 (2015) with 8MP camera, 4.5 inch display launches in...
Share on Facebook
Tweet on Twitter
Deal Alert: 49% Off on ExpressVPN
Touted as #1 VPN in the world, ExpressVPN is now offering 49% off & an additional 3-months of service on its annual plans.

Oppo Neo 5 (2015) and Oppo Neo 5s were introduced in China  last week. Now, the firm has launched the low-budget Neo 5 (2015) in India with a price tag of INR 9,990 ($156). It is available in crystal white and sapphire blue colour choices. There is no information on the availability of Neo 5s as of now. 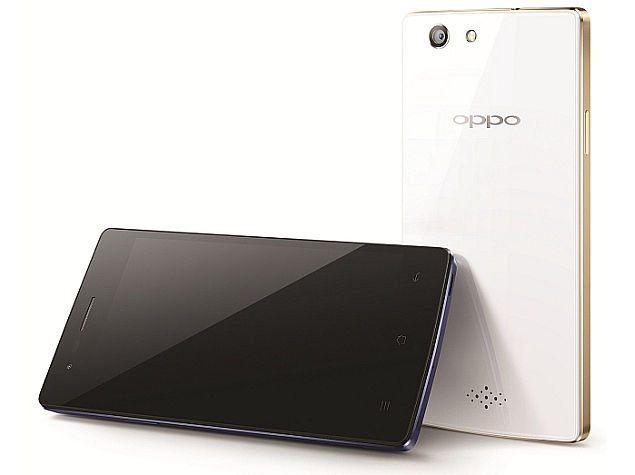 Specs-wise, the Neo 5 (2015) is slightly better than last year’s Neo 5 and comes with a 4.5 inch FWVGA IPS TFT display with a resolution of 854 x 480 pixels and is powered by a 1.3GHz quad-core MediaTek MT6582 processor. The Mali-400 MP2 is responsible for the graphics on the new handset. Running Android 4.4 KitKat with ColorOS 2.0.1, the Neo 5 packs 1 gig of RAM, 8GB of expandable memory, an 8 megapixel Sony IMX179 sensor on back, and a 2 megapixel front-facing camera.