Earlier this week, we showed you the leaked images of OPPO Mirror 5s and told that it will official unveil in second week of July. But the company acted slightly fast and has announced the handset in Taiwan. The mid-ranged Mirror 5s looks attractive with its reflective crystal pattern back, and offers impressive combo of specs. 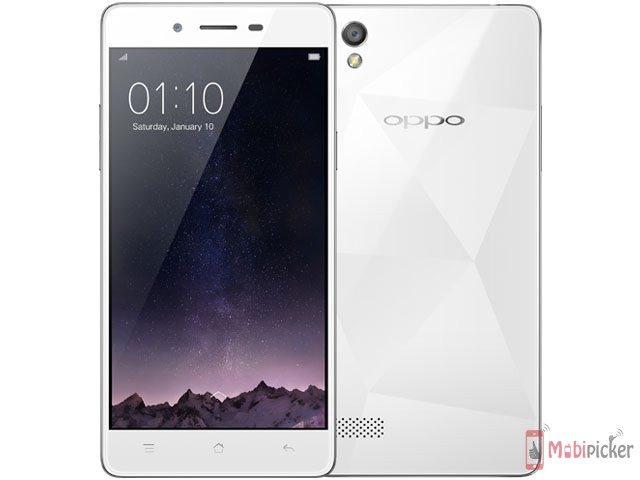 Powered by a 1.2GHz quad-core Snapdragon 410 processor,  the new smartphone has a 5.0-inch display with a resolution of 1280×720 pixels. It packs 2GB of RAM, 16GB of on-board storage with microSD card support, and a 2,420mAh battery. There is an 8 megapixel primary snapper along with a 5 megapixel unit for selfie lovers.

OPPO has not announced the pricing and availability details yet, we will let you know as soon as company confirms. Till then check out the other latest smartphone news on MobiPicker.