The Oppo F1 Plus sports a 5.5-inch FHD AMOLED display and has a very sleek design with an ultra-narrow 1.66mm frame. The device has a 6063 aluminium alloy body and has an impressive screen-to-body ratio of 77.68% which gives the device a very premium and elegant look. 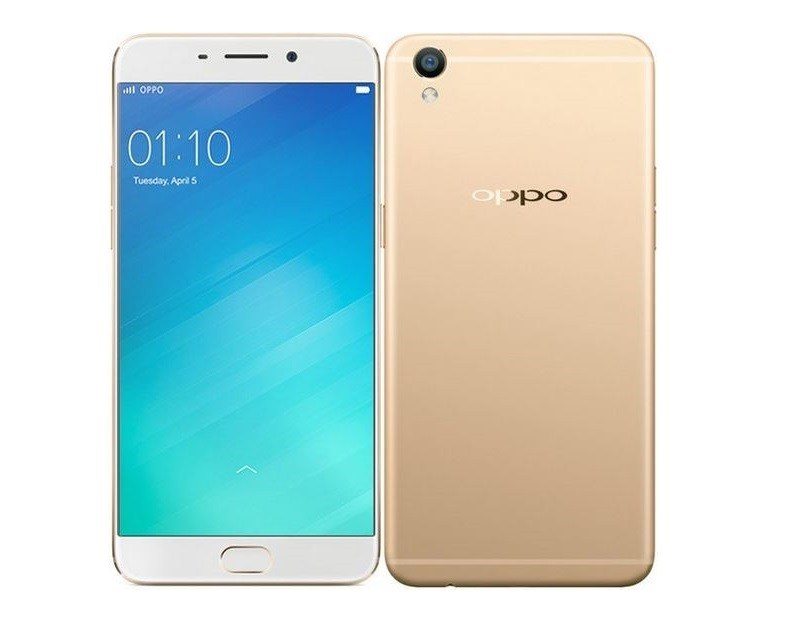 On the camera front, the F1 Plus features a 13MP rear shooter with f/2.2 aperture, LED flash and PDAF and a 16-megapixel front-facing snapper with f/2.0 aperture. The rear camera is capable of 4K recording.

The Oppo F1 Plus also sports a fingerprint sensor embedded on the home button, which according to the company is blazing fast and accurate. It can just unlock the device in 0.2 seconds. The device packs a 2850mAh battery with VOOC flash charge. It can offer up to 2 hours of talk time with just a charge of 5 minutes.

The device comes shipped with Android 5.1.1 (Lollipop) with ColorOS 3.0 UI on top. It supports 4G LTE and will be available in Gold and Rose Gold colour variants. The device has been priced at Rs. 26,990 and will go on sale in India sometime around mid-April.