MobiPicker
News OPPO Joy 3 with 4.5 inch Display Launched in India at Rs....
Share on Facebook
Tweet on Twitter
Deal Alert: 49% Off on ExpressVPN
Touted as #1 VPN in the world, ExpressVPN is now offering 49% off & an additional 3-months of service on its annual plans.

Oppo has launched its latest budget handset, dubbed Joy 3, in India. The smartphone was first spotted on the company’s website last month. Priced at Rs. 7,990 for Indian customers, it will soon be available in other regions as well, including America, Europe, Africa, and Ocenia. 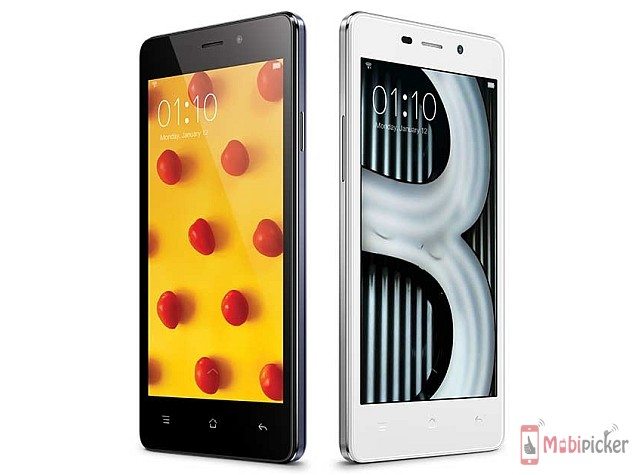 During the launch event, Tom Lu, CEO, OPPO Mobiles India said – “Oppo Joy 3 is a successor of Joy Plus which combines appearance, fine camera quality at an affordable price. The device offers endless possibilities and enjoyment to the consumers both in rural and urban India. Indian market is our top most priority and we want to launch models across categories which combine style, technology and design.”

Running Android 4.4 KitKat with Color OS 2.0 UI, the Oppo Joy 3 is a dual-SIM dual-standby handset and sports a 4.5-inch FWVGA display with 480×854 pixel resolution and 217ppi pixel density. It packs 1GB of RAM and process the given task using a 1.3GHz quad-core MediaTek MT6582M CPU with Mali-400MP2 GPU. 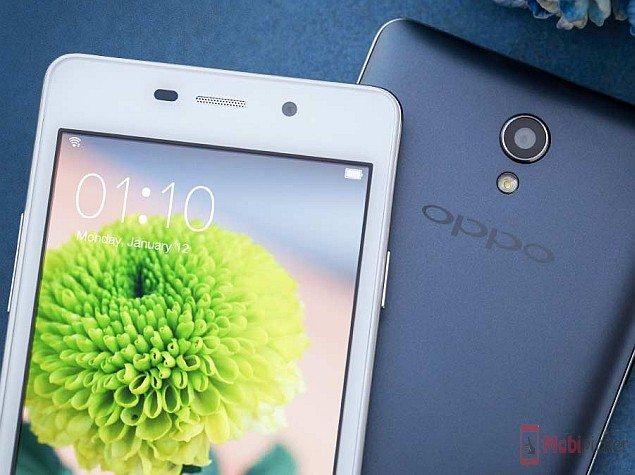 In terms of camera, there is a 2 megapixel selfie snapper on the front, while a 5 megapixel unit with f/2.4 aperture take care of rear side. It has a 4GB of internal memory with microSD card support which could expand it up to 32GB. Powered with a 2,000mAh removable battery, the OPPO Joy 3 measures at 132.8×66.6×8.9mm, and weighs 135 grams. As far as connectivity is concerned, it features Wi-Fi b/g/n, 3G, microUSB, USB-OTG, and Bluetooth.