Oppo is one of the those Chinese manufacturers that are not afraid from trying out new technologies, and Oppo has been innovative in many ways. The Oppo N1 was world’s first rotating camera phone, and the company’s VOOC technology was one of the first fast charging technologies in the market. So would you be surprised if we said that an Oppo foldable might be in the making? 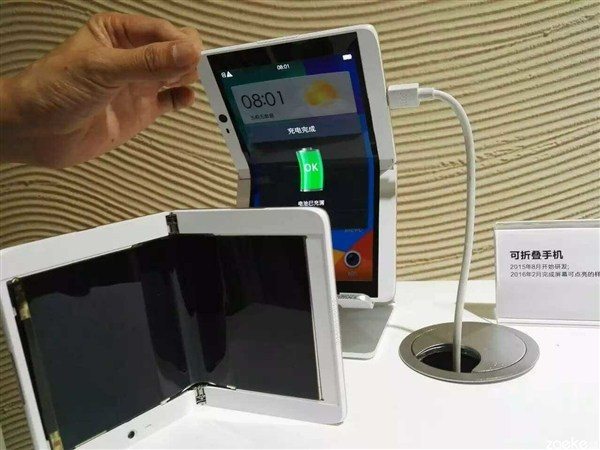 Well, a real life image of an Oppo prototype has leaked out today, and this is something that the company has been working on since the last year. The concept phone that you can see in the image above looks like a tablet, or as noted by GizChina, it resembles the Nintendo 3DS. It has got a 7-inch large display that folds into half.

It is also possible that it isn’t really a folding, flexible display, as it can be two separate screens with a hidden joint. The device has got a noticeably large front camera and is white in color. Of course, by the looks of it, this is a prototype only, and we don’t yet know whether such a device will go into production.

While Samsung’s Galaxy X is all set to be the world’s first foldable smartphone, it is possible that Oppo might come up with something similar soon. What do you think? Comment below. 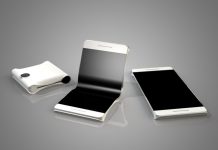 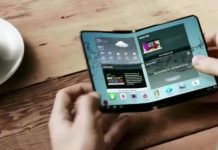 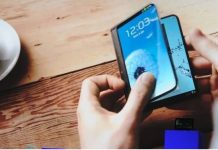 Galaxy X: What We Know So Far About Samsung’s Foldable Smartphone