MobiPicker
Mobiles Android Oppo F1s: Next Selfie Expert with 16MP Front Camera Releasing On August...
Share on Facebook
Tweet on Twitter
Deal Alert: 49% Off on ExpressVPN
Touted as #1 VPN in the world, ExpressVPN is now offering 49% off & an additional 3-months of service on its annual plans.

Chinese smartphone maker Oppo had launched its one of the most popular smartphone Oppo F1 last year. The device was dubbed as the ‘Selfie-Expert’, thanks to its gorgeous 8MP front camera. Oppo is very soon going to unveil the successor to the F1 in the form of Oppo F1s. 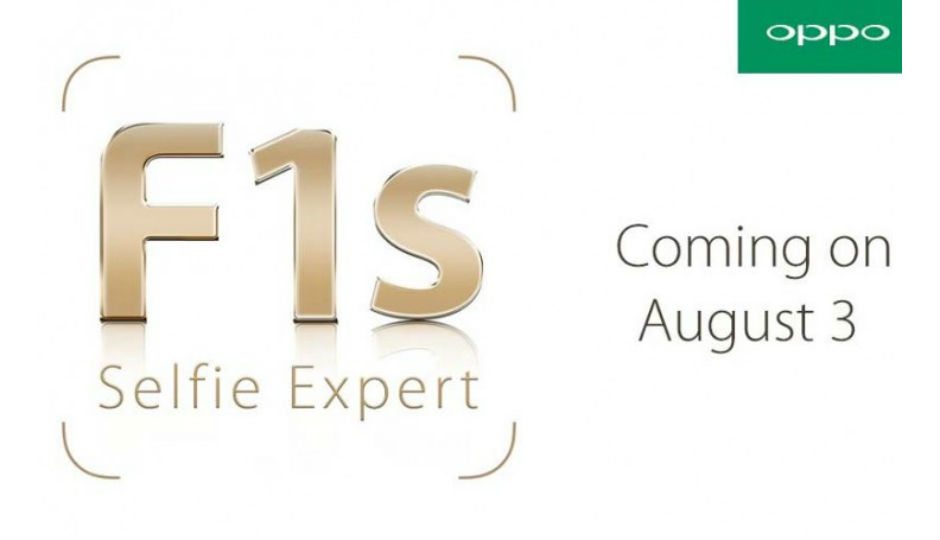 The announce date has been fixed for 3rd August 2016, and the company has been releasing teasers to keep the prospective buyers excited. The Official Oppo India tweeted:

Step up your selfie game! The all new #SelfieExpert#OPPOF1s is on the way. Mark your date for 3rd of august. pic.twitter.com/D4KTepPiR5

Although not much is yet known about the upcoming Oppo F1s, but the latest reports suggest a 5-inch display and a stunning 16MP selfie camera on the front which would be a worthy upgrade from the Oppo F1. The Oppo F1s will also sport a fingerprint sensor embedded in its home key just like we saw in the Oppo F1 Plus. The fingerprint scanner will unlock the device in just 0.22 seconds.

The pricing details are still not known but we expect Oppo to price it very competitively because it was only the pocket-friendly price of the Oppo F1 which made it one of the most popular devices in many countries including India and China. So mark the 3rd of August on your calendars for the announcement of this very promising Oppo F1s.