MobiPicker
Mobiles Android Oppo F1, F1 Plus, F1s, A37, Neo 7 Get Support For Reliance...
Share on Facebook
Tweet on Twitter
Deal Alert: 49% Off on ExpressVPN
Touted as #1 VPN in the world, ExpressVPN is now offering 49% off & an additional 3-months of service on its annual plans.

Oppo came with an announcement on Friday that its 4G enabled phones are now eligible for Reliance Jio offer consisting out of unlimited data and VoLTE calls. As of now, Oppo F1, F1 Plus, F1s, A37, Neo 7 are officially supported for Reliance Jio Welcome Offer, until December 31. 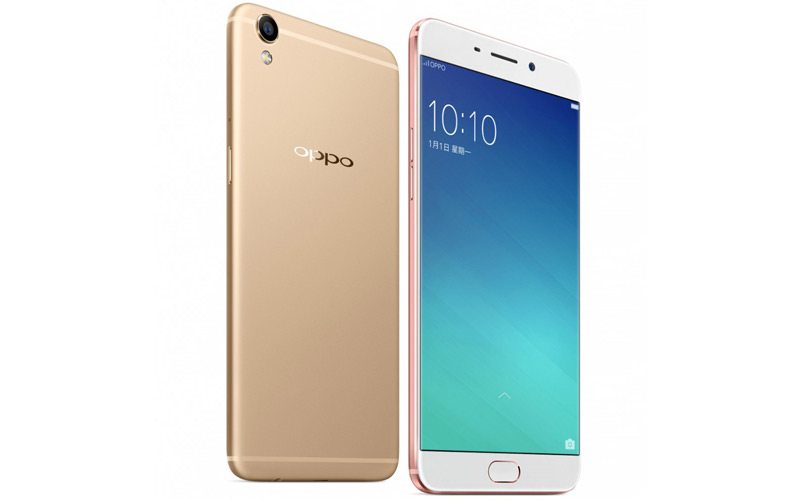 If you own any of the mentioned devices you can now visit any Reliance Digital, Xpress or Xpress Mini store and get a free Jio SIM card, just make sure to bring all necessary documents with you.

While at the moment more and more devices become eligible for the Welcome Offer, the problem is that waiting periods for getting a SIM and completing the activation are longer and longer. Reliance Jio will fight the long waiting times with e-KYC facility, which should reduce waiting time for the activation of Jio SIM card.

The e-KYC facility should soon arrive at most cities during the next days and weeks, and is already available in New Delhi and Mumbai. With the e-KYC facility in place, all you have to do is to bring the Aadhaar card with you and instant activate the Jio SIM card.