MobiPicker
Mobiles Android OPPO A59s Leaked with 16MP Front Camera and 4GB RAM
Share on Facebook
Tweet on Twitter
Deal Alert: 49% Off on ExpressVPN
Touted as #1 VPN in the world, ExpressVPN is now offering 49% off & an additional 3-months of service on its annual plans.

The Oppo A59s sports a 5.5-inches HD (1280 x 720 pixels) IPS 2.5D curved display and is powered by 1.5 GHz Octa-Core processor coupled with 4GB RAM and 32GB internal storage with a microSD card slot for memory expansion up to 128GB. It runs on Android Android 5.1 Lollipop with company’s tweaked U.I on top. 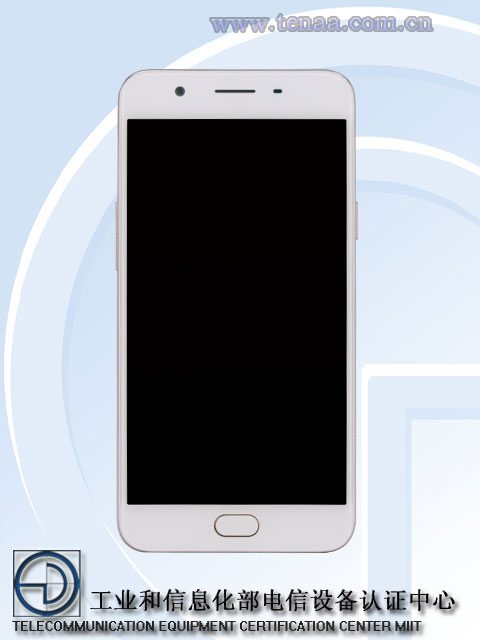 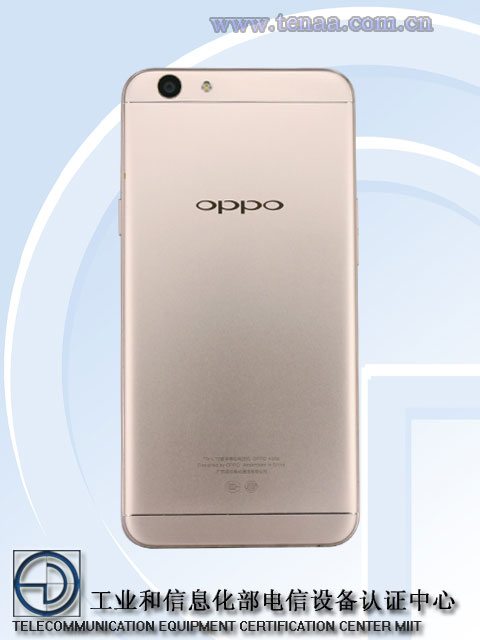 Pricing and availability will be known in the coming weeks when the smartphone will be officially launched. Stay tuned.