MobiPicker
Mobiles Android Oppo A57 Launched With 16 MP Selfie Snapper – Specs, Price, and...
Share on Facebook
Tweet on Twitter
Deal Alert: 49% Off on ExpressVPN
Touted as #1 VPN in the world, ExpressVPN is now offering 49% off & an additional 3-months of service on its annual plans.

A couple of days ago, Oppo revealed its newest smartphone model, the A57. The Oppo A57 will start selling in China starting December 12; the price will be CNY 1,599 (around Rs 16,000; $230). The phone will be available in two colors – Rose Gold and Gold and will be exclusive for the Chinese market, for now. 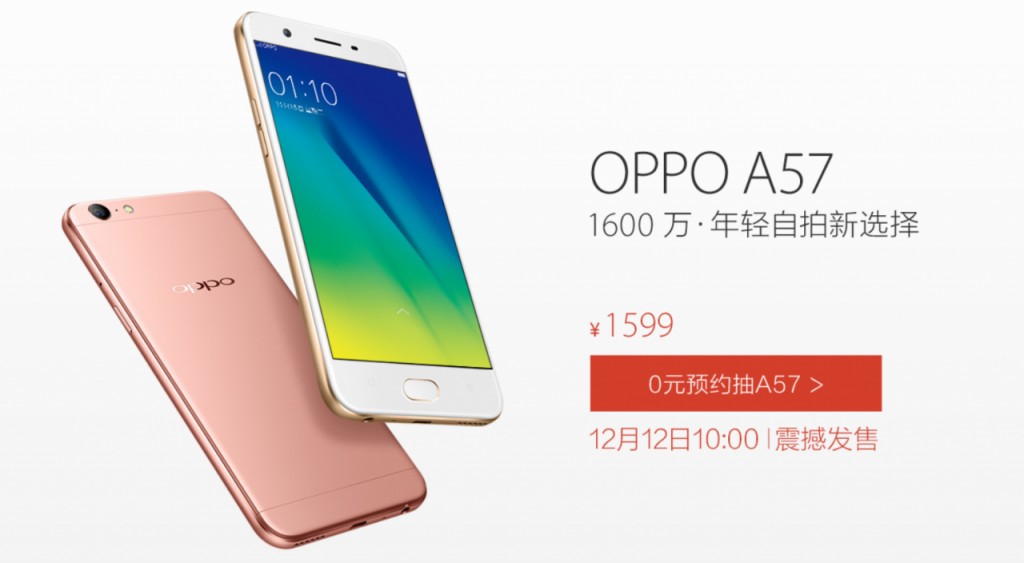 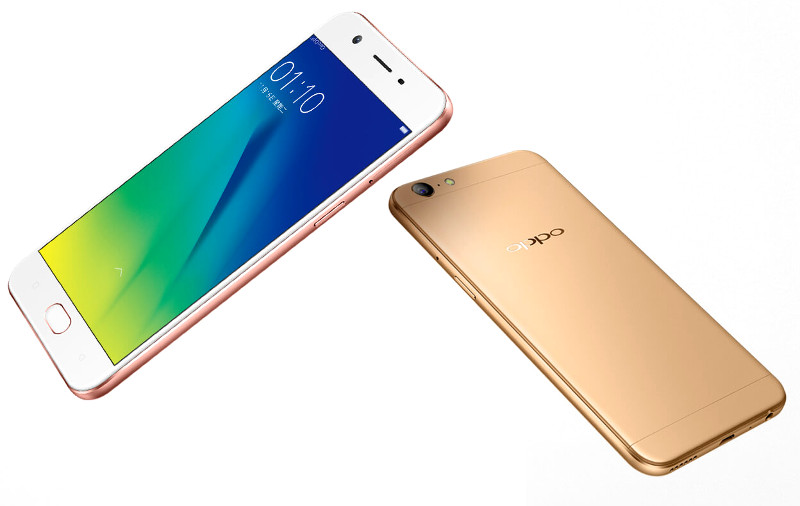