Oppo A51, which was spotted at TENAA last month, is now all set to hit market shelves, as the phone has got a official price tag. Though the company has not confirmed it officially, but according to a latest leak, the handset is confirmed to carry $273 tag. 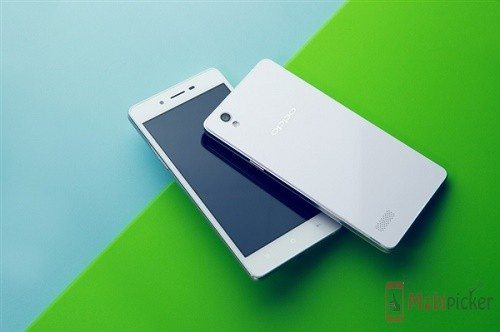 Adorned with front and back glass, the A51 features an 8 megapixel rear snapper with a 4 megapixel front-facing selfie camera. As far as connectivity is concerned, it comes with dual-SIM support, 4G LTE, Wi-Fi, Bluetooth, and microUSB.

The exact date is not known yet when the Oppo A51 will be making its way to retailers, however it is expected that the phone should not take more than a couple of weeks from now.