MobiPicker
Mobiles Android Oppo A37 With 1.5GHz octa-core and 2 GB RAM Launched at $190
Share on Facebook
Tweet on Twitter
Deal Alert: 49% Off on ExpressVPN
Touted as #1 VPN in the world, ExpressVPN is now offering 49% off & an additional 3-months of service on its annual plans.

Chinese smartphone maker OPPO has gathered a lot of attention about its offline sales strategy. OPPO has introduced a new budget smartphone with 4G LTE in China named the OPPO A37 . The mid-level device is currently on sale on network carrier China Telecom at a price of CNY 1299 ($190 USD). Availability for other markets is unknown. 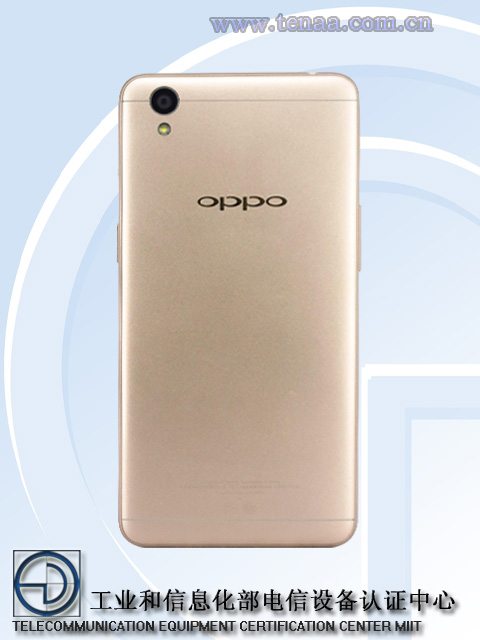 The Oppo A37 features a 5-inch IPS display with a resolution of 1280×720 pixels and pixel density of 294ppi. It is powered by a 64-bit octa-core MediaTek MT6750 processor with a clock speed of 1.5GHz, slammed with Mali-T860 GPU and 2GB of RAM. 16GB of built-in storage onboard can be expanded up to 128GB via MicroSD card. The phone runs on Android 5.1 Lollipop topped with the company’s ColorOS, and has dual SIM slots. 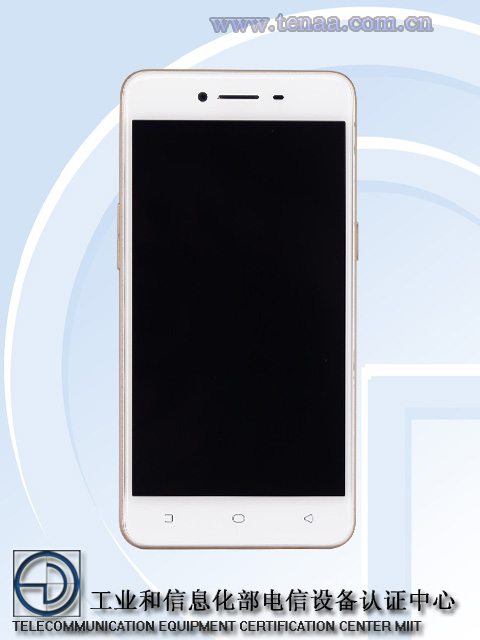