According to Oppo, its 5x Dual Camera Zoom is the first periscope style dual-camera technology in the world. It actually comprises of a telephoto lens that is rotating in a 90-degree angle in the device in a periscope-style setup. The light is reflected through a prism into a telephoto lens. This enables the lens to support 5x lossless zoom on a smartphone with slim design. 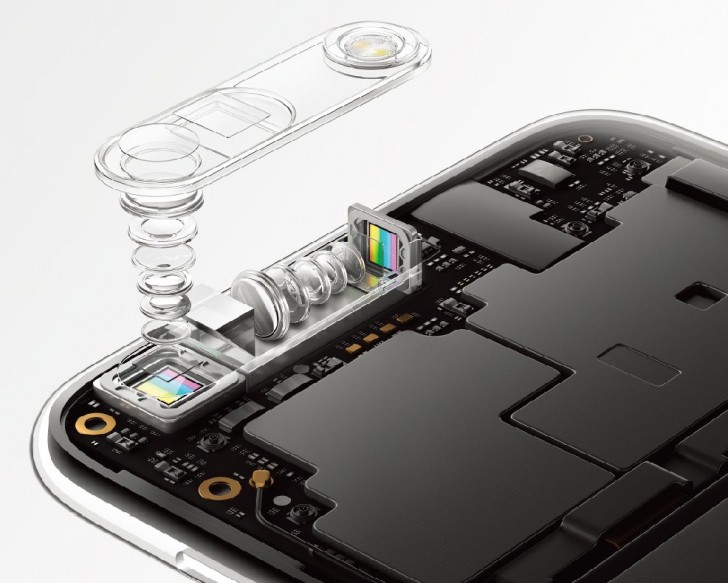 The telephoto lens supports only 3x optical zoom, but = by pairing it with the image fusion technology digital zoom from the company, it is able to deliver 5x lossless zoom on a dual camera. Oppo is yet to announce a smartphone with a 5x dual camera zoom, but the following hands-on video on a test device was showcased at MWC 2017 to reveal how the technology works. Here is a hands-on video on the new camera tech from Oppo by GSM Arena.

As it can be seen in the video, the camera app can easily switch between 2x to 5x by tapping on the zoom feature. It supports fast autofocus in 5x zoom mode and the picture quality appears to be sharp and crisp. Here is another video that shows 5x dual camera zoom test:

In zoom, even slight shake can become easily noticeable while shooting photos or videos. With Optical Image Stabilization (OIS) added on telephoto lens, it will be able to snap very stable images even in 5x zoom. Unlike smartphone cameras, OIS is not incorporated on wide-angle lens. The prism mechanism offers precise zooming at increments of 0.0025 degrees.

The camera technology by Oppo that is said to be in works since over a year has been reportedly developed in collaboration with Corephotonics. With a thickness of 5.7mm, the 5x Dual Camera Zoom is 10 percent thinner than 2x optical zoom available on the cameras on conventional smartphones.