Oppo has released its new mid-ranged smartphone named Oppo 3000 in China today and the device is already available to grab at CNY 1,599 ($256).

The new mid-ranger is a simple handset and doesn’t claim any unique features. The smartphone sports a 4.7 inch display and powered by a Snapdragon 410 SoC. The device comes with a 8 megapixel Sony IMX179 main camera and a 5 megapixel wide-angle camera at front. It has 1 GB of RAM and 8 GB internal storage expandable via microSD card. 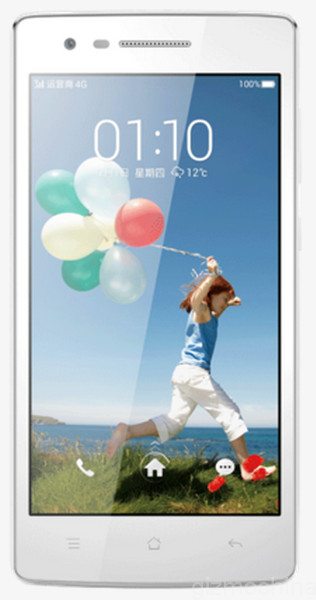 Other notable features include 4G LTE support, NFC,  and dual-SIM support. The Oppo 3000 is powered by a 2,000 mAh battery and runs Android 4.4 Kitkat.

There are no words on release of the handset in other markets in the world.