OnePlus X was launched last year and is doing reasonably well in the mid-segment smartphone market. The company even made this device and its flagship OnePlus 2 invite-free.

OnePlus X runs on Android OS 5.1.1 Lollipop with company’s own Oxygen OS on top. OnePlus had rolled out the latest OxygenOS 2.2.0 update for this device last month. 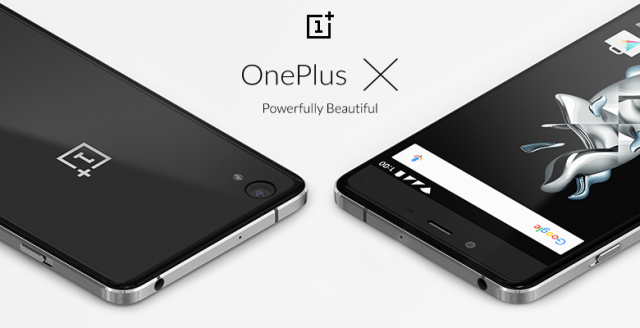 Not even a month a passed since the roll-out of this update, the Company has rolled out another update for the smartphone. The Chinese Company has said that they have pushed this update to fix some of the image corruption issues related to the device’s camera which was continuously being reported by many users since they had updated to OxygenOS 2.2.0.

The Company said on its official forum,

We are pushing out a hotfix for the image corruption issue some of you have been seeing with the OnePlus Camera after the last update. Sorry for the inconvenience this has caused, we expect to see this issue fully resolved with this update.

The rollout will still be incremental but we will try to cover everyone within the next 48 hours.”

So expect an OTA update soon if you’re a OnePlus X user and if you haven’t received the update notification then you can even check it manually. Stay tuned for more news and information and do leave your comments in the box.