Android Marshmallow got released about a year ago, but OnePlus X users had to wait until recently for their phones to get it. Earlier this week, during a Reddit AMA (Ask ME Anything) session, OnePlus finally announced their Oxygen OS 3.1.2 (Marshmallow version) will be soon released. The company delivered, releasing Android Marshmallow for OnePlus X a couple of days ago. 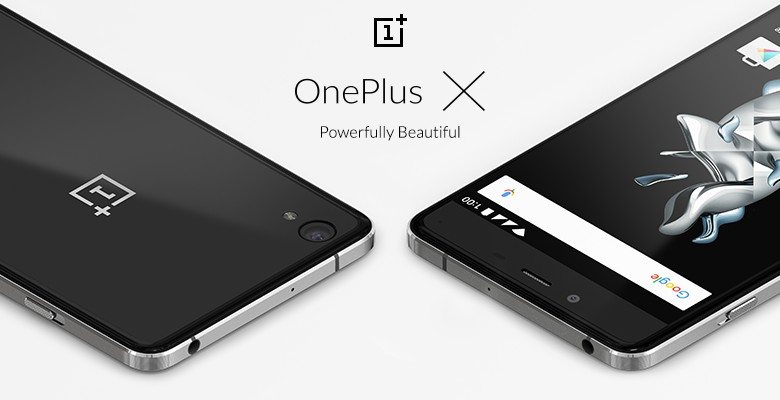 While the update is live, the update process itself will take a while before reaching all users since the OTA update is being carried out in phases. If you own OnePlus X, you’ll probably have to wait up to a couple of weeks before the update becomes available.

Oxygen OS 3.1.2 brings lots of Marshmallow features, such as Doze battery optimizer, Not on Tap feature, updated Google Photos, support for more dialects, new boot system, an auto back-up function where all user data (if it takes less than 25 MB) gets automatically stored in Google Drive. For lucky ones who already received the update, we made a quick guide explaining how to install the update. Check it out below.

Step 1 – Tap Settings while on the Home Screen

Step 2 – Scroll down until you find “System” settings, after tapping it, tap on About Device.

As we said already, users will have to be patient since the update is being carried out in phases. You can check the update manually by doing this: go to Settings>About Phone>System Update.

Also, all owners of OnePlus 3 should get Nougat during the next few months, since OnePlus announced that the company is working hard on bringing Android Nougat update to its latest flagship device.