After their first phone ever – the OnePlus One – became a gigantic commercial success when it was released on June 2014. OnePlus creators are now on their way towards yet another device that is envisioned to sweep the world onto its knees again through the hands of the OnePlus 2. 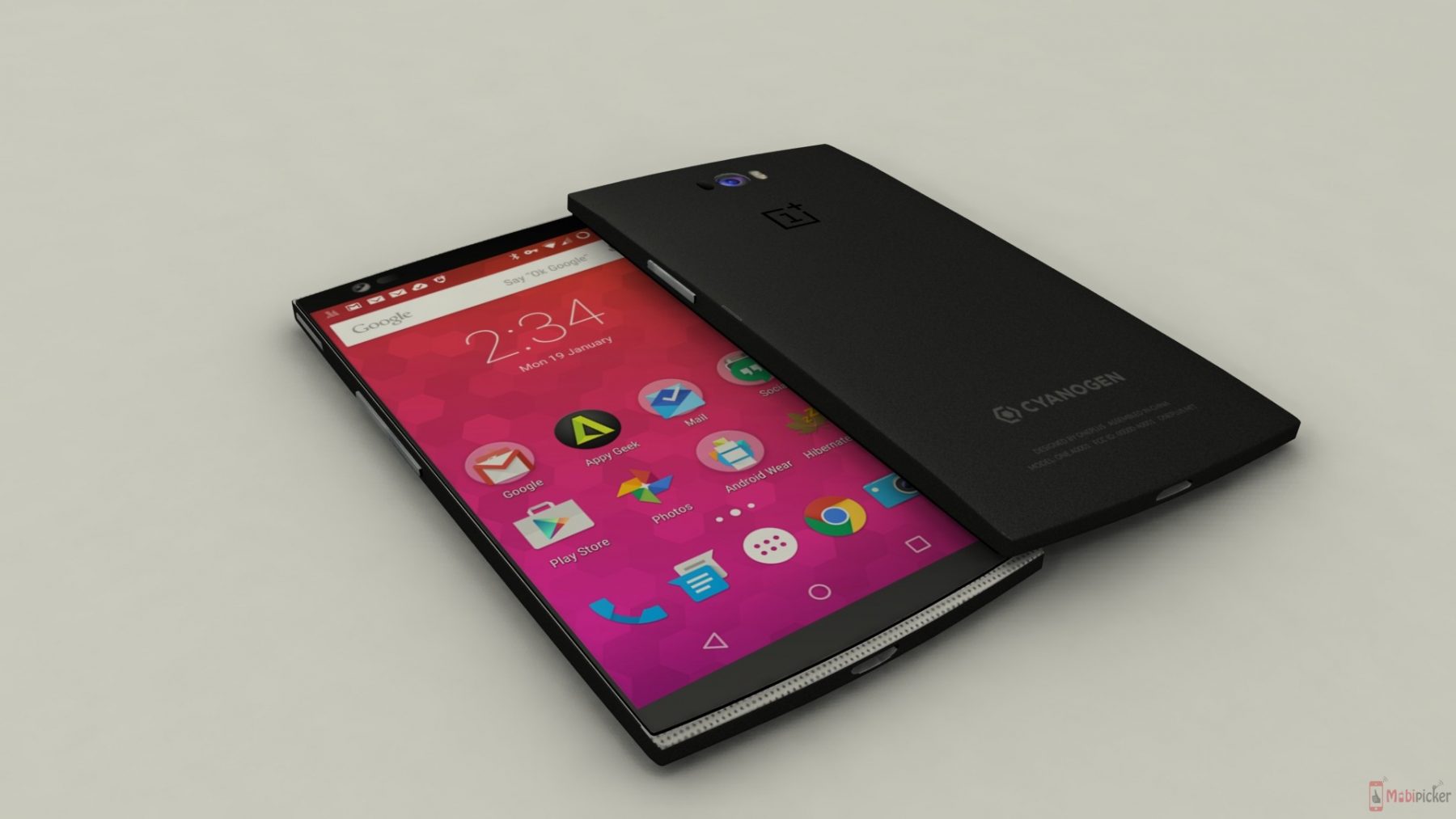 But unfortunately, you will have to wait for another one week four days – on 27th of July – before you can see it in action and see if it will indeed enchant you into getting your hands on it or not.

Unlike other famous smartphones which their developers are extremely strict on the magics and spells inside of their devices’ case before its introduction, instead, we have a pretty good insight of what it is going to be, and don’t worry, it is confirmed. The OnePlus 2 will be package with a Snapdragon 810 v2.1 chipset, 4-gigabytes of LPDDR4 RAM and also the trendy fingerprint scanner that has started to populate all the high-quality smartphones. We’ve also had a picture captured through the lens of the OnePlus 2, and by that it has announced cheerily to the world what it is capable of doing. 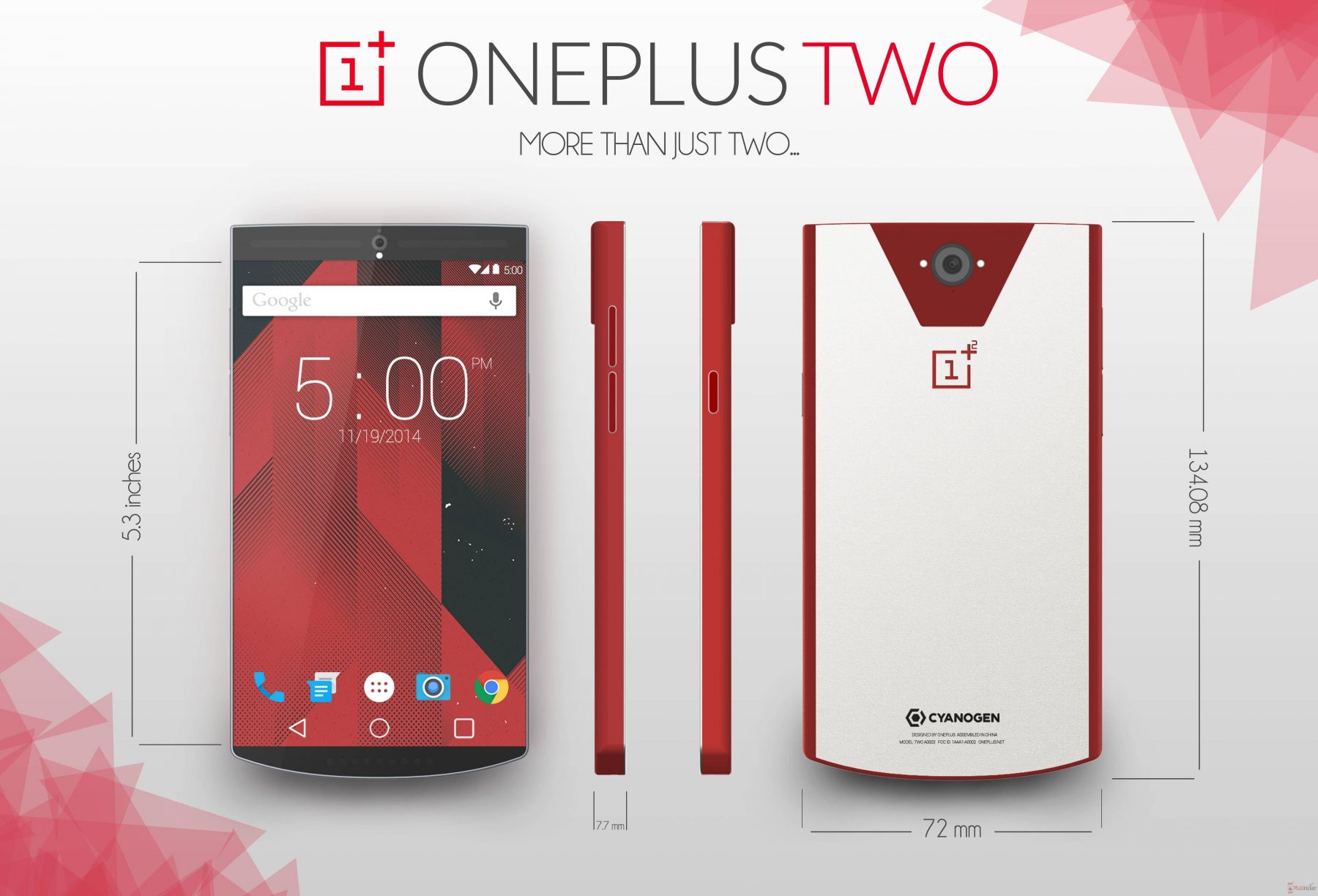 Well, enough of old news. We have had yet another confirmation from the OnePlus’s CEO – Liu Zuohou – of another new spell his development team will put into it. OnePlus 2 will crack down the throne of the OnePlus 2 with a welcoming spot for your secondary SIM Card.

Yup, the OnePlus Two will be a dual-SIM device.

Agreed though, dual-SIM devices are not that rare on the market, so most of us wouldn’t be very surprise by this news. And today, devices that can expand its memory space through microSD card are not that seldom, either, but whether or not OnePlus will give its child the ability to accommodate a microSD card is still unknown. Even with a raw pencil sketch from OnePlus.

However, we think that giving the users some extra-space to fill in with their things is also a crucial part towards a successful smartphone, so we are quite sure about seventy percents that the OnePlus 2 will also be grace with this feature as well.

What do you say on this? Let us know!