Considering that OnePlus 2 is one of the few phones to use the USB-C port and that very few vendors currently sell it, OnePlus decided to manufacture a new USB-C cable from the scratch and sell it to users independently.

There are quite a few points of similarity between the cable and OnePlus One’s micro USB cable. It’s flat and with a thick shielding for durability. It’s also tangle-free and comes with a neat little rubber tie to keep it bundled when not in use. What’s different though is the price tag and its reversibility feature. The old micro USB cable currently sells for $9.99. 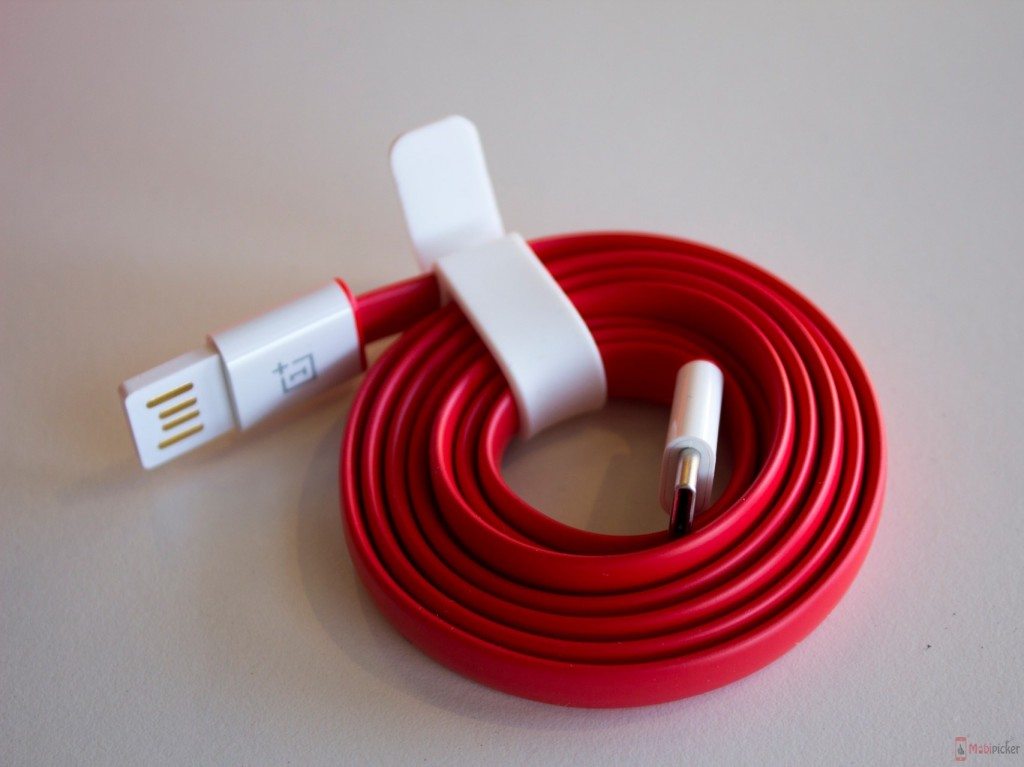 This new model also has a convenient new feature. The USB-A end where it gets connected to the wall plug or the computer port is also reversible. A design in the cable lets you plug in the cable any whichever way and small parts in the plug themselves figure out how you inserted it.

OnePlus co-founder Carl Pei stated they wanted to sell the USB-C cable for “about $5” after the phone goes on sale on August 11, 2015. The company admits that the manufacturing price is more than the market price of the cables, but having future-ready smart cables (with OnePlus’ logo on them, of course) is the smart play.