MobiPicker
News OnePlus One now available on Flipkart, priced at Rs. 19,998
Share on Facebook
Tweet on Twitter
Deal Alert: 49% Off on ExpressVPN
Touted as #1 VPN in the world, ExpressVPN is now offering 49% off & an additional 3-months of service on its annual plans.

After having sold more than 2 lakh units of OnePlus One 4G handsets exclusively on Amazon India, the Chinese company has moved to Flipkart too starting today – June 22. The popular online retailer, Flipkart, is holding an app sale for 3 days starting June 22 to 24 and OnePlus One 64GB is available at price of Rs. 19,998 as a part of this. 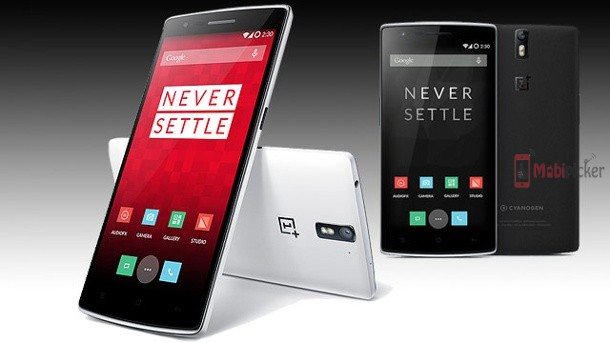 “Starting June 22, the OnePlus 64GB (Sandstone Black) will be available on Flipkart at Rs. 21,999, and the 16GB Silk White will be available in few weeks at price of Rs. 18,999”, Vikas Agarwal, General Manager, OnePlus India told.

He said – [quote_box_center]At OnePlus, it has been our constant endeavour to evaluate and evolve our go-to market strategy and this collaboration is another step in that direction. We are happy to have Flipkart as our new channel partner, in a bid to expand our reach and make OnePlus One more accessible to people across the country.[/quote_box_center]

Amitesh Jha, VP, Retail, Flipkart, said – [quote_box_center]OnePlus is one of the leading players in the new age mobile tech world and we are excited to have the OnePlus One on our platform. Known for offering best-in-class technology and innovative products, we are confident that this product will resonate well with our tech savvy customers.[/quote_box_center]

The retailer is also offering the OnePlus smartphone on exchange offer, in which the users could avail a discount up to Rs. 10,000. Customers are to ensure that their device is having a valid IMEI number and working properly.