MobiPicker
News OnePlus One expands business in another 16 EU countries
Share on Facebook
Tweet on Twitter
Deal Alert: 49% Off on ExpressVPN
Touted as #1 VPN in the world, ExpressVPN is now offering 49% off & an additional 3-months of service on its annual plans.

The Chinese manufacturer company OnePlus is expanding its business swiftly in the entire globe. The company has announced that it is expanding its OnePlus One smartphone sales to 16 more EU countries in coming time.

Presently, the company has its business in 17 countries covering United States, 13 EU countries and 4 Asian markets. If you are staying in Europe and your country doesn’t have access to much touted OnePlus One smartphone, it might on its way to reach. Yes, the company is expanding the OnePlus One smartphone to 16 more EU countries, which includes the Bulgaria, Croatia, Cyprus, Czech Republic, Estonia, Greece, Hungary, Ireland, Latvia, Lithuania, Luxembourg, Malta, Poland, Romania, Slovakia and Slovenia. 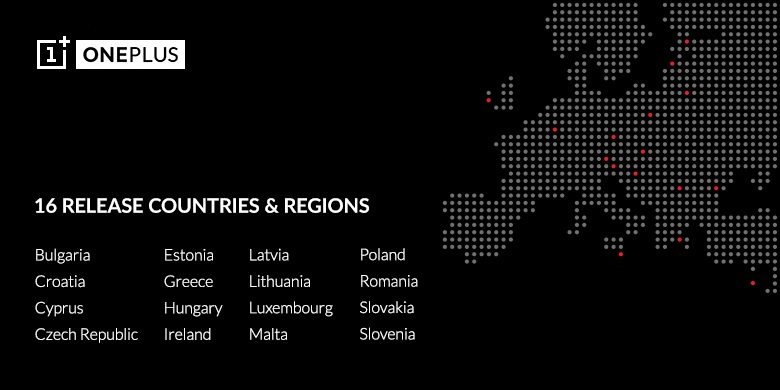 The price and availability is yet to be revealed, however, the company is holding special events for the promotion of device in Warsaw  on Mar 09, Prague on March 10, and the Budapest on March 12.

Hopefully, the OnePlus may reveal more information on March 9 at Warsaw.