The Cyanogen OS 13.0 (COS 13) with build version ZNH0EAS26M is now rolling out to the OnePlus One and it bumps the Android version of the phone to Android 6.0.1 Marshmallow. As usual, this is a gradual roll-out, which means not everyone would be able to get their hands on the update at the moment. 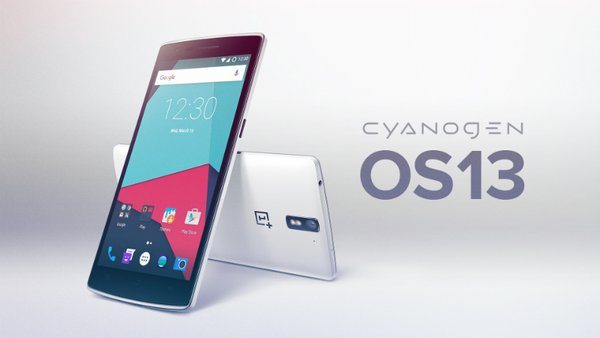 Cyanogen OS 13.0 is built on top of Android 6.0 Marshmallow. Marshmallow offers a number of useful features that Cyanogen leverages.

Special Feature of Cyanogen 13.0 based on Android Marshmallow

You can find more on OnePlus forum about the new update here. Among these, you will also notice an emphasis on performance improvements that make the experience even smoother than before.”We are looking forward to bringing Cyanogen OS 13.0 to users around the world beginning with the OnePlus One” Cyanogen team said on the blog.