OnePlus is a very good manufacturer when it comes to sending out regular updates for its smartphones. Even though the company has rather delayed the Marshmallow update for OnePlus One, it was only for the good to make the firmware as stable as possible. The update was in final testing recently, and we were promised that the release would happen soon. 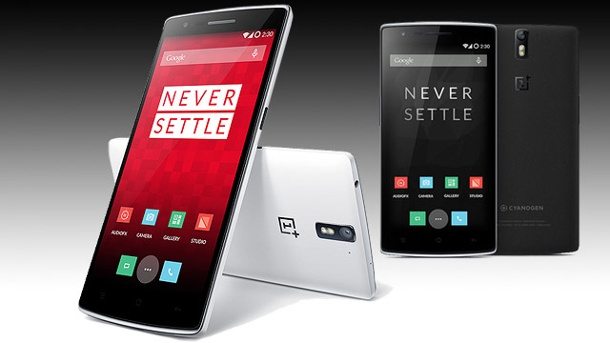 Well, the company has kept its promise, as the OnePlus One Marshmallow update rollout has started a couple of days ago. The release came as a surprise as we weren’t expecting the update before another month. Also, this is not Android 6.0 but the latest Android 6.0.1 Marshmallow update, and the confirmation for this rollout was posted on the OnePlus forum. The first ever OnePlus smartphone is now receiving Cyanogen’s CM 13.0 update (build numbr ZNH0EAS26M).

As you might guess, the update is a major one and it will be better if you are connected to a WiFi network so that you don’t drain out your mobile data pack. If you haven’t received the OTA update notification, it’s normal, you will get it soon. If you have already received and installed the update, do let us know your experience in the comments below.