OnePlus’s upcoming flagship – OnePlus 2, is still a couple of months away, but the company has started giving the official information in pieces. Last week, it revealed that its next handset will be powered by a Qualcomm’s Snapdragon 810 SoC and then confirmed that the smartphone would be pricier compared to OnePlus One. 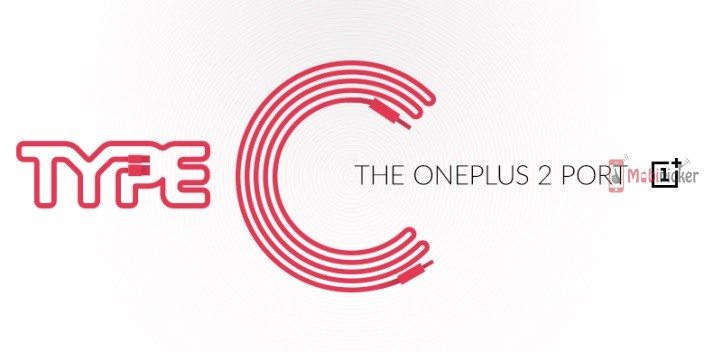 Today company has tipped that OnePlus 2 will be the first high-end smartphone to feature a USB Type-C port. The news came through the OnePlus’s official Twitter feed:-

The #OnePlus2 will be the first flagship to use Type C USB. We want to lead the way in power connectivity. pic.twitter.com/lef5ylR7Rr

Currently, the new 12″ MacBook and Google’s Chromebook pixel have the USB Type-C port. But hopefully now more devices will come to the light after announcement from OnePlus.

Today, we also reported about the Elephone P9000, which will be the first Android smartphone powered by a deca-core MediaTek Helio X20 MT6797