OnePlus 5 is one of the most awaited smartphones of this year. Since its arrival is pegged to happen in June, the rumor mill is buzzing with leaked information on the upcoming flagship killer from OnePlus. Recently, the OnePlus 5 was spotted on Geekbuying, a Chinese retailer site even though the phone has not been officially announced.

On Geekbench, the specifications, as well as the pricing of OnePlus 5, have been listed. The OnePlus 5 listing does not contain official information as OnePlus is yet to unveil it. However, the listing does give us an idea as to what to expect from the phone.

According to the listing, the successor of OnePlus 3T would be coming with a 5.5-inch quad HD display. If this is true, this could be the first time that the company may be using a quad HD resolution supporting screen on its smartphone. Some rumors claim that the OnePlus 5 would continue to feature 5.5-inch full HD screen like its predecessor

Coming to OnePlus 5’s listing on Geekbuying, the Snapdragon 835 would be powering the OnePlus 5 along with 8 GB of RAM. Some rumors claim that it will feature 6 GB of RAM. The native storage of the phone is mentioned as 64 GB. It is also expected to be available in 128 GB storage model.

The representation image on the Chinese retailer state shows that it features a dual rear camera setup on its rear side. The Geekbuying listing says it will be coming with a 23-megapixel rear camera. The front-facing camera of the phone is mentioned as 16-megapixel. It is running on Android 7.1 Nougat OS and is equipped with a 4,000mAh battery. 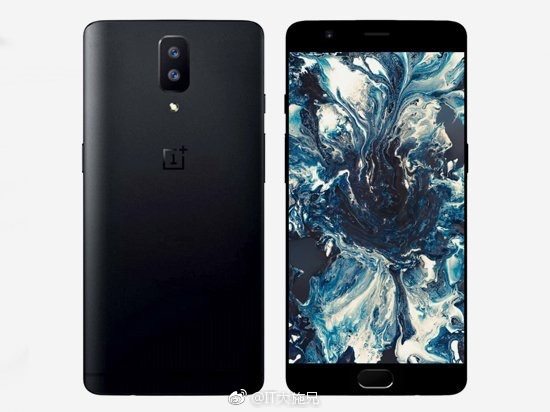 The OnePlus 5 is priced at $449 on Geekbuying. The retailer site is current taking pre-orders of the phone, but there is no shipment date mentioned. The pricing mentioned on the Chinese retailer site is not an official one, but the smartphone is speculated to be available with under $500 pricing.

The Galaxy S8 and Galaxy S8+ are now selling in the U.S. through different carriers with a full retail pricing of around $749 and $849 respectively. The rumored specs of OnePlus suggest that it would be one of the major competitors for Galaxy S8 duo. Buyers who are looking forward to purchasing a flagship phone should wait for the launch of OnePlus 5 which is expected to launch and hit the markets by June or July to make the right buying decision.