As you probably know, OnePlus decided to skip the 4 and go right for the OnePlus 5 since the number four has a bad luck in China.

Not much is known about the next flagship killer model from the Chinese manufacturer. There are some rumors regarding its specs and design, but despite the lack of firm info about the device, folks at ConceptsCreator decided to make an interesting concept render of the OnePlus 5. 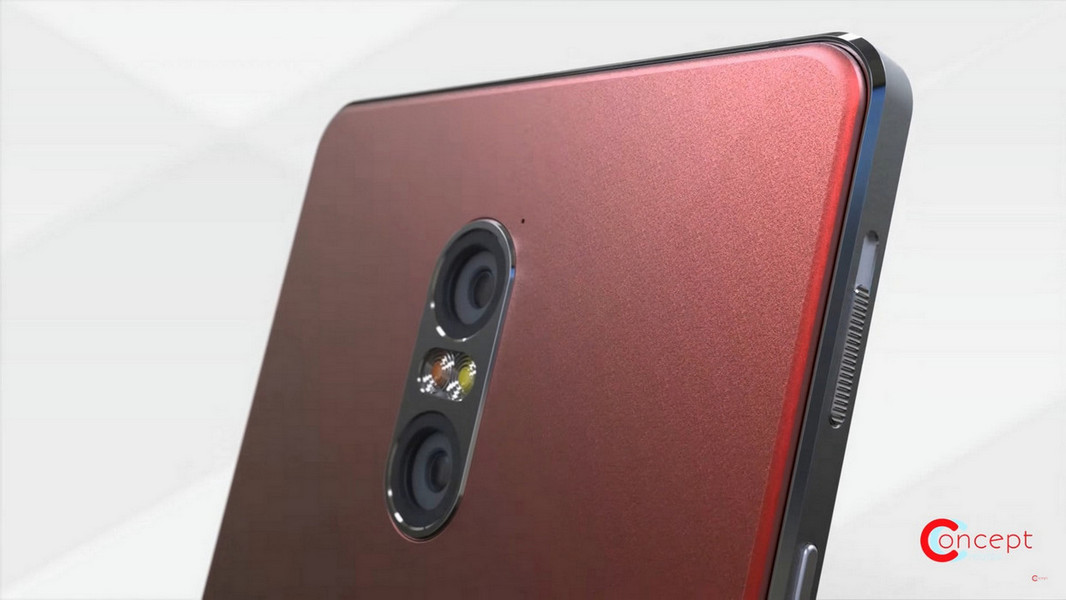 Although some rumors talked about the ceramic body, the render pertains the metal chassis featured on previous iterations. The back side hosts a dual camera setup made from one 16MP and one 12MP sensor, along with a dual LED flash.

The display kept its 5.5-inch dimension, but the resolution jumped to Quad HD (1440p). There are practically no side bezels. We can see a USB Type-C port, dual speakers, a LED message indicator, along with three color options – Pearl White, Midnight Black, and Candy Red.

The concept puts Snapdragon 835 as the engine powering the device along with 6 GB of RAM and two storage options – 64GB and 128GB. The concept supports expandable memory although that feature has slim chances of showing up on the real model since OnePlus isn’t known for offering expandable storage on its devices.

The featured battery packs 4,000 mAh and the device runs Android 7.0 along with the OxygenOS. The concept shown in the video could have nothing in common with the actual OnePlus 5 but it is nice to see how the upcoming model could look like.