OnePlus – the company that’s known for manufacturing “flagship killers” – has come a long way. From its first flagship killer OnePlus One to the latest high-end feature-packed affordable flagship killer OnePlus 3T, the company is leaving no stone unturned to bring out the best smartphone. As for the next OnePlus device, we already know that the next iteration of smartphone from OnePlus won’t be named OnePlus 4 since the number 4 is considered inauspicious in Chinese culture. We also know the core specifications that the next flagship killer – OnePlus 5 – will sport. To add to that, a recent case render leak suggests two very important features. Read on! 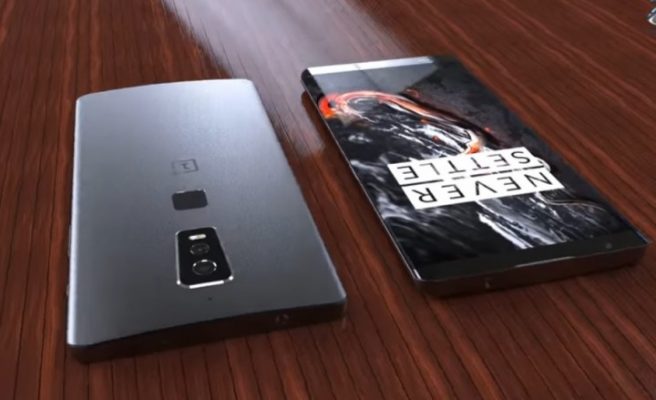 “Design is not just what it looks like and feels like. Design is how it works”. Steve Jobs couldn’t be more right. These days, it’s all about design and design is how it works. If a smartphone is to be called a “flagship killer” it needs to look like one, feel like one and work like one. Unfortunately, OnePlus hasn’t been paying too much attention to the “design” front. Samsung, on the other hand, has switched from those cheap-looking plastic cases to premium builds for its latest Galaxy S devices. 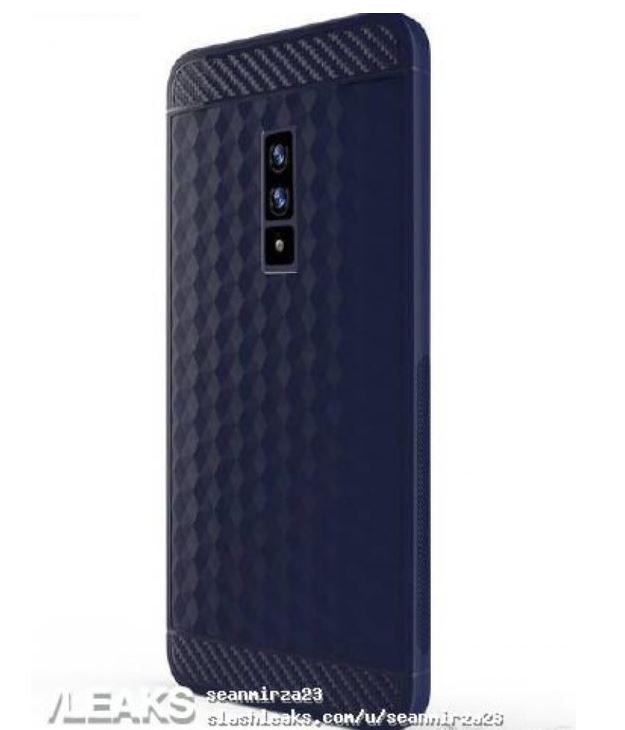 OnePlus 5 vertical dual camera setup, which is also expected in the upcoming iPhone 8, is likely to come with additional capabilities for VR and 3D recording. It looks like nothing much will change when it comes to the fingerprint sensor, except for the shape. We must, however, mention that these leaks must be taken with a pinch of salt until the official specs are out. 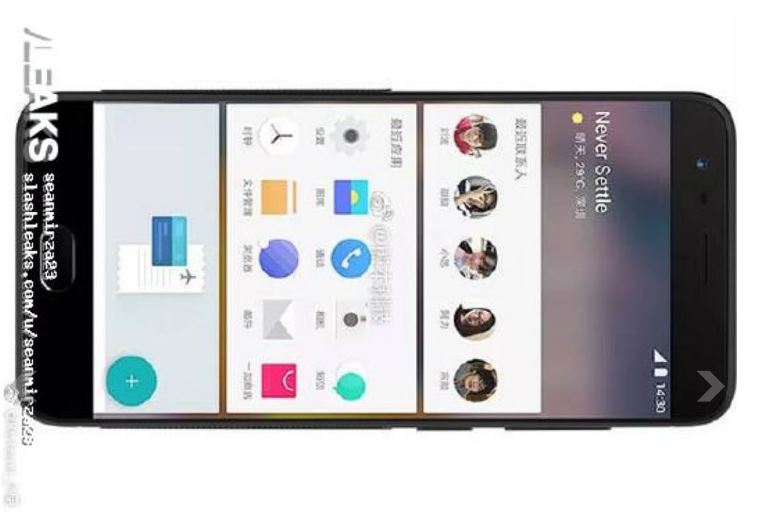 GeekBuying is offering the upcoming OnePlus 5 at $450 on pre-order. It should be noted that buyers are saving around 28 percent on the actual release price for the phone. Also, probably the most important bit, this version of the phone is for China only. For international buyers, GearBest has listed the OnePlus 5 for $684. The upcoming OnePlus Android phone sports a 23-megapixel dual sensor camera setup and a 16-megapixel front snapper. These, in addition to 8GB of RAM and the Snapdragon 835 represent a massive increase in performance from its predecessor. 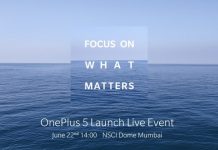 OnePlus 5 Camera Samples Leaked: One Of the Dual Cameras To Shoot In Monochrome?

OnePlus 5 Specs To Include QHD Display And Snapdragon 835 SoC