The 2017 flagship of the Chinese smartphone maker might soon get the Oreo flavour if the latest Geekbench listing is to be believed. Android Oreo has been available for the Pixel and Nexus devices for a while now and the top tier smartphones from other brands will follow suit. OnePlus 5 is also standing in that line and will soon get the Android 8.0 Oreo update. 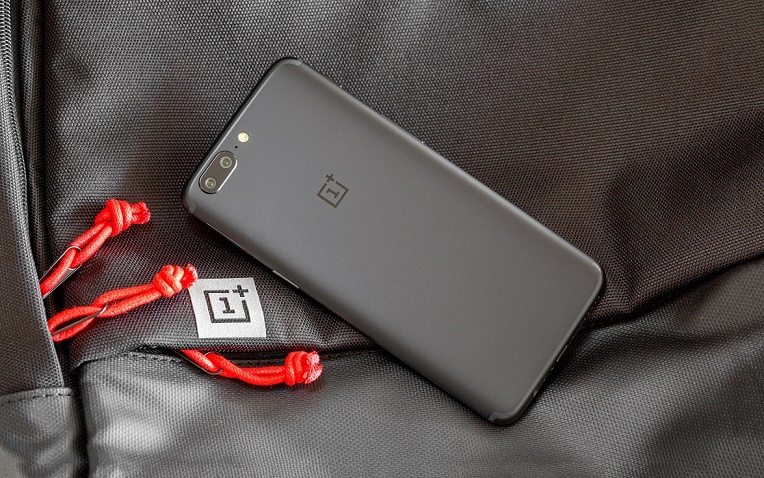 PhoneArena was the first publication to spot the Geekbench listing which mentioned the operating system of the OnePlus 5 as Android 8.0. The popular benchmarking website has been the source of such scoops at many instances.

It is still not known when the OnePlus 5 users will be getting the final Android Oreo builds but the ones with the OnePlus beta program can install the Oreo builds. OnePlus will thoroughly test the builds before releasing the final ones for everyone.

OnePlus 5 was one of the most controversial and also one of the most powerful smartphones of 2017. The flagship class phone sports a price that is half of what flagships from other major brands cost. Despite this, the phone has been able to outperform many of its higher-priced counterparts in many cases.

It packs 6GB of RAM for the base variant, while the top end variant of the phone comes with a massive RAM of 8GB. It is coupled with the powerful Snapdragon 835 processor and dual cameras on the back. The 5.5-inch FHD AMOLED panel is great to look at while the blazing fast Dash Charge is the icing on the cake.