Plenty of leaked images and renders of OnePlus 5 have surfaced since the start of this year. However, it is only now that we are able to see an actual press render of the OnePlus 5. OnePlus has managed to build up tremendous hype for the phone, but it is slightly disappointing to know that its appearance is quite similar to the recent iPhone. 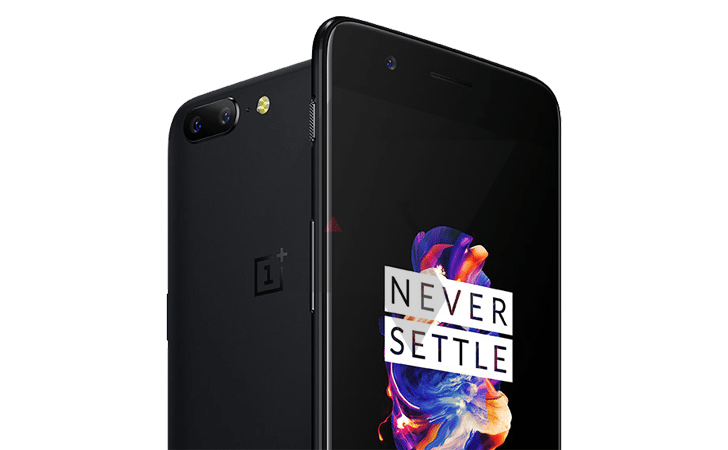 As it can be seen in the image, OnePlus has placed the horizontally designed dual rear camera on the top-left corner of the back panel of OnePlus 5. A laser autofocus sensor and a LED flash can be seen on the right side of the dual camera setup. Even the horizontally arranged dual rear camera of the iPhone 7 Plus is placed at the same position on its rear chassis. Also, the design of the antenna bands on OnePlus 5 are similar to what’s present on iPhone.

Leaked information has revealed that OnePlus 5 will be featuring a pair of a 16-megapixel camera that will include a wide-angle RGB sensor and a monochrome sensor. Hence, it seems that the OnePlus 5 would be able to capture amazing photos in dim light conditions. The Chinese firm had confirmed recently that it has teamed up with DxOLabs to deliver stunning photos through the OnePlus 5.

What do you think about the appearance of the OnePlus 5? Does it impress you? Share us your thoughts by adding your comments below.