The OnePlus 3 has been quite a success in the Indian market. Now, the company is already gearing up for its next flagship device, the OnePlus 4. The upcoming smartphone is rumored to come with VR support. It is also expected to release a refreshed version of OnePlus 3 sometime this year, called the OnePlus 3S. 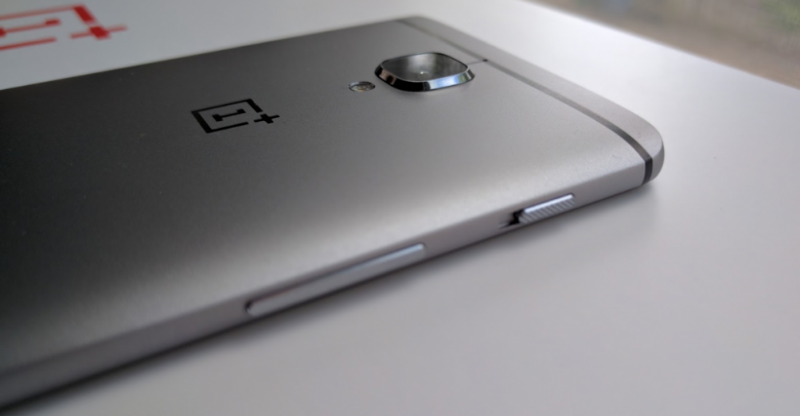 While there is very little information about the upcoming smartphone, it can be expected to be released in mid-2017. According to Tech Radar, the OnePlus 4 will come with several upgrades, including virtual reality (VR) support. It is expected sport a 5.5-inch display with upgraded resolution, from full HD [1,080 x 1,920 pixels] to 2K [1,440 x 2,560 pixels]. The change in resolution is necessary for the phone to support VR. The 2K screen would improve the VR experience along with movies and gaming. Additionally, the company is staying ahead as most smartphones will have an upgraded resolution next year.

The addition of VR shows forward thinking by the company. Recently, VR has become the new cool thing in the market, with a good amount of content being produced for the medium, especially games. Multiple OEMs are likely to come up with VR supporting smartphones in the near future. As of now, only a few smartphones [including Google’s newly released Pixel phones, and recent Samsung Galaxy devices] come with VR support.