After the success of OnePlus 3, the company is already gearing up for its next flagship device, the OnePlus 4. The upcoming smartphone is rumored to come with VR support along with several powerful features. The OnePlus 4 is expected to be released in mid-2017. It is already one of the most anticipated launches of the year as the ‘flagship killer’ will compete with the likes of iPhone 8 and Galaxy S8. 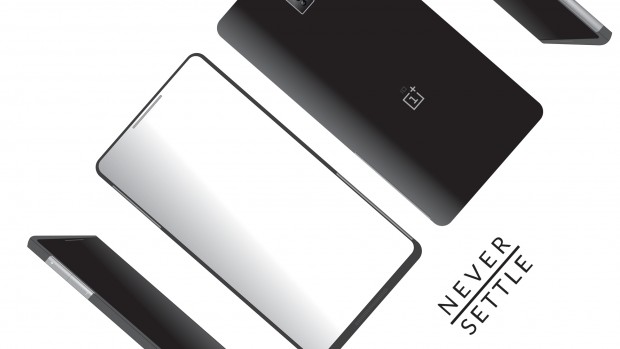 OnePlus is said to be preparing for a future-ready flagship smartphone. Recent reports stated that the upcoming smartphone will come with several upgrades, including virtual reality (VR) support. Now, iTechPost report has posted almost all possible specs of the upcoming smartphone. As per the new report, the OnePlus 4 will sport a 5.5-inch display with 2K or QHD resolution, which confirms the Virtual Reality [VR] support possibility.

The OnePlus 4 is expected to sport a sleek and compact metal frame, similar to the OnePlus 3. It might be lighter and thinner, though. Most of the improvements are expected to come on the specifications front. The flagship killer will reportedly be powered by the latest Qualcomm Snapdragon 830 processor out-of-the-box along with a whopping 8GB RAM. It is likely to run Android 7.0 Nougat OS.

On the camera front, the OnePlus 4 is said to sport a huge 23-megapixel rear camera and an 8MP front camera. The powerful specs will be backed by a 4,000mAh battery [up from 3,500mAh] with company’s proprietary Dash Charging.

Since its launch, OnePlus has placed its products as best alternatives to expensive flagship smartphones from the likes of Samsung and Apple. When it launches in June 2017, the OnePlus 4 is expected to be priced below $400.