Four interesting models are facing against each other today. OnePlus 3T is the latest device coming from OnePlus; a phone that should close the gap between OnePlus 3 and the next main model from the series (OnePlus 4) with some hardware improvements making the device even more powerful. HTC Bolt (Or 10 Evo, the name used in Europe), is the new device coming from HTC, bringing all metal body, a 5.5-inch screen and a bit dated Snapdragon 810. You all know all about the iPhone 7 and Samsung Galaxy S7; flagship devices sporting monstrous hardware and quality chassis. Let’s see how the four devices compare and which one is the best buying choice.

The HTC Bolt and OnePlus 3T sport 5.5-inch displays, so it’s logical for the two to be quite large. OnePlus 3T measures 152.7 x 74.7 x 7.4 mm, exactly the same dimensions as its older brother, OnePlus 3. The phone is more compact in all areas than HTC Bolt, which measures 153.6 x 77.3 x 8.1 mm. OnePlus 3T has the same design as the OnePlus 3, meaning thin side bezels, quality metal chassis, a backside very similar to the HTC One (M7), a large Home button on the front acting as a fingerprint sensor, and the main camera lens placed on the upper middle part of the backside. HTC Bolt looks like enlarged HTC 10, with a couple of modifications. Side bezels are thicker than on 10, speaker grill placed above the screen is narrower, and the camera flash is placed above the lens, not next to it. Generally, the two models look really nice, very pleasing to the eye.

Samsung Galaxy S7 and Apple iPhone 7 are noticeably smaller devices. The Galaxy S7 measures 142.4 x 69.6 x 7.9 mm, while the iPhone 7 sports dimensions of 138.3 x 67.1 x 7.1 mm. Samsung engineers did a great job in packing a 5.1-inch device in a very compact package. The body looks very rugged, following a classic Samsung design with Home button found in the middle, below the screen, the main camera found on the upper middle part of the backside and thin side bezels. Gentle curves look great; the Galaxy S7 is one beautiful phone overall. The iPhone 7 suffers from a lack of design innovations, borrowing the looks of the iPhone 6 and the iPhone 6s. Don’t get us wrong, it looks rather nice, but a bit dated.

Hardware-wise, all four models are capable of running anything you throw at them. OnePlus 3T packs the latest Snapdragon 821 (2×2.35 GHz Kryo & 2×1.6 GHz Kryo, along with Adreno 530 GPU) combined with 6 gigs of RAM and a choice between 64 GB and 128 GB of storage space (non-expandable).

HTC Bolt is powered by Snapdragon 810 (4×1.5 GHz Cortex-A53 & 4×2.0 GHz Cortex-A57, Adreno 430 GPU) and while it won’t run the latest games in stable 60 fps, ninety percent of tasks will be completed quickly and without slowdowns. HTC Bolt has 3 GB of RAM and 32 GB of built-in storage (expandable via microSD card slot).

Samsung Galaxy S7 is powered by Snapdragon 820 (2×2.15 GHz Kryo & 2×1.6 GHz Kryo coupled with Adreno 530) or by Exynos 8890 (4×2.3 GHz Mongoose & 4×1.6 GHz Cortex-A53, Mali-T880 MP12 GPU) depending on the version. No matter which chipset is used, the phone will perform extremely snappily, and all games will run without even the slightest problem. Aside from the powerful engines, the phone features 4 GB of RAM and a choice between 32 GB and 64 GB of internal storage (expandable via microSD card slot).

Apple iPhone 7 has the latest Apple A10 Fusion (Quad-core 2.34 GHz, six-core graphics) chipset under the hood. Since the A10 Fusion is the current ruler of all mobile benchmark pass, you can be sure the phone will work like a clock, without any glitch or slow down. The iPhone 7 is equipped with 2 GB of RAM and 32/128/256 GB of storage space (as with all other iPhone models, the storage can’t be expanded).

OnePlus 3T and HTC bolt pack 5.5-inch screens. The one found on the OnePlus 3T features 1080p resolution and Optic AMOLED panel, capable of showing rich colors. The Bolt packs a Super LCD3 screen along with the 1440p resolution. Sharpness is okay on OnePlus 3T (401 ppi pixel density) and great on HTC Bolt (534 ppi pixel density). 5.5-inch screens are large enough for web surfing to be excellent, with videos also being awesome on the screen size this large.

The iPhone 7 has a bit too small (at least for a flagship device), 4.7-inch IPS screen with a resolution of 750 x 1334 pixels. Sharpness could’ve been better (just 326 ppi pixel density) but natural colors and high brightness make the screen quite good for everyday use. 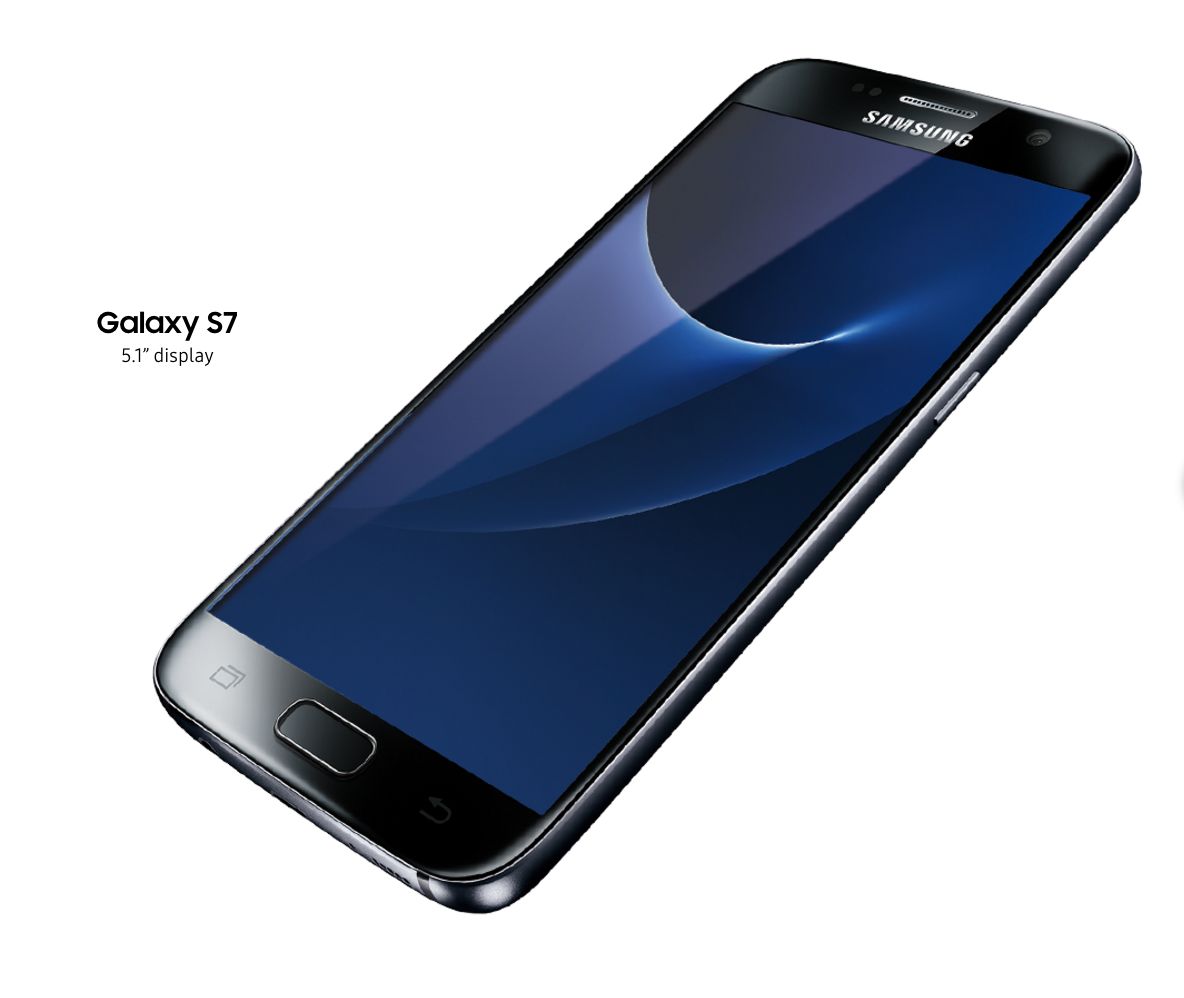 As is the case with hardware, all four phones have excellent main cameras, some better than the others.

The OnePlus 3T packs a 16 MP (f/2.0) main snapper, supporting phase detection autofocus, OIS, LED flash, and Auto HDR. The camera is solid, capable of delivering great looking photos, just don’t expect it to be better than the ones found on the Galaxy S7 and iPhone 7. It is capable of capturing [email protected] videos. The selfie camera saw a huge upgrade compared to the OnePlus 3; it has an incredible 16 MP (f/2.0) and is capable of taking 1080p videos.

Samsung Galaxy S7 packs one of the best cameras to be found in any smartphone. It counts 12 MP (f/1.7) and supports phase detection autofocus, OIS, LED flash, and Auto HDR. As with other two models, the main camera can take [email protected] videos, as well as [email protected] slow-motion video recordings. The selfie camera is quite capable with 5 MP (F/1.7) and Auto HDR.

Samsung Galaxy S7 and One Plus 3T run under Android Marshmallow (Android Nougat should come soon to both devices), while the HTC Bolt offers Android Nougat. The iPhone 7 runs iOS 10.

Out of the four, HTC Bolt offers the least for the money. It is available in Taiwan, with the price of around Rs 38,500 (around $560) for the 32 GB variant. OnePlus 3T offers better hardware, still solid 1080p display, 64 GB of storage, and solid cameras for the price of $439. If wanting a phone with excellent specs and a 5.5-inch screen OnePlus 3T can prove an excellent choice.

Choosing over the Galaxy S7 and the iPhone 7 is quite easy. It all comes down to which operating system you prefer. But, the Galaxy S7 offers better design, bigger screen with much better resolution, and a slightly better camera.