OnePlus recently launched the OnePlus 3, its latest flagship, and the smartphone has been very well received. The phone is selling quite well and is one of the best smartphones you can buy if you have a budget of around $400. Among all the other specs and features that it packs, the OnePlus 3 has got a very fast fingerprint scanner. And according to a video from China, the OnePlus 3 beats the Touch ID of the iPhone 6s. 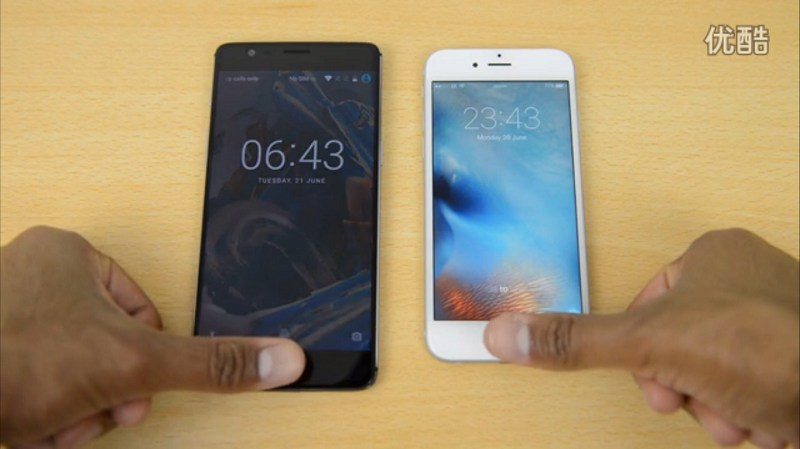 Well, this is a lesson for Apple, and we hope that the iPhone 7 or perhaps the iPhone 8 gets a blazing fast (or fastest) fingerprint sensor.