OnePlus has announced that the new Soft Gold variant of its OnePlus 3 smartphone will be launched in India early next month. The new variant will priced same as the Graphite variant, at INR 27,999. The launch in the first week of October is meant to coincide with the festive season in the country. The Graphite colour variant will come with special offers including INR 500 worth of Amazon Kindle Credits, a 12-month double data offer from Idea Cellular, and
12-month OnePlus complimentary accidental damage protection via Servify. 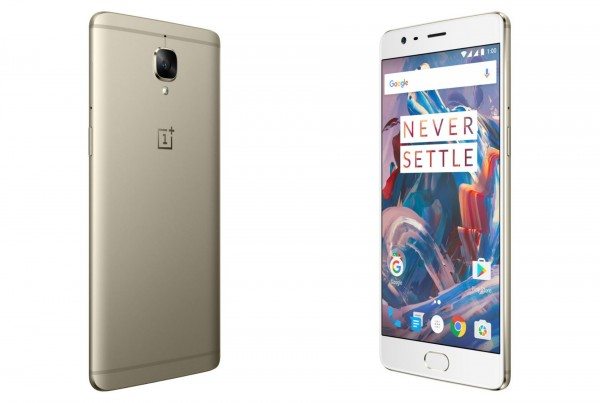 The OnePlus 3 Graphite variant was launched in India in June this year, with 6GB of LPDDR4 RAM as its USP. The Android smartphone sports a 5.5-inch full-HD Optic Amoled display with Gorilla Glass 4 protection. It is powered by a Qualcomm Snapdragon 820 processor along with 6GB of LPDDR4 RAM, and 64GB of internal storage [which is non-expandable]. The OnePlus 3 runs Oxygen OS based on Android 6.0.1 Marshmallow operating system. 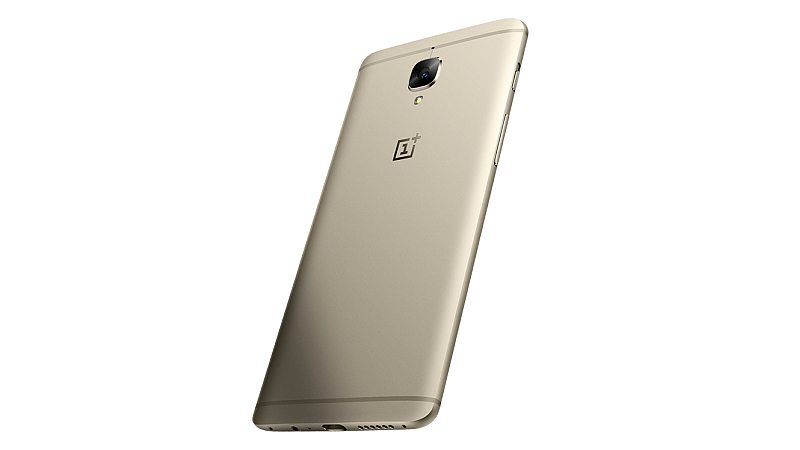 Connectivity options on the smartphone include 4G LTE Cat. 6 [with support for India’s LTE bands], Wi-Fi 802.11ac, Bluetooth 4.2, NFC, USB Type-C port, a 3.5mm audio jack, and GPS/ A-GPS. The dual-SIM smartphone is powered by a non-removable 3000mAh battery, which comes with a Dash Charge adapter. It measures 152.7 x 74.7 x 7.35mm in size, and weighs about 158 grams. Other smartphone features include a home button with a fingerprint sensor, and capacitive hardware keys, apart from the Alert Slider.