OnePlus has gained huge success with its recent launch, the OnePlus 2, in conjunction with its invite-only system. The OnePlus X was the last phone to be launched by the company, and it’s perfectly all right to imagine that OnePlus is working on its next phone already. As was expected after the release of the OnePlus 2, rumor mill for the alleged OnePlus 3 has started churning, and the first few OnePlus 3 renders have leaked out. 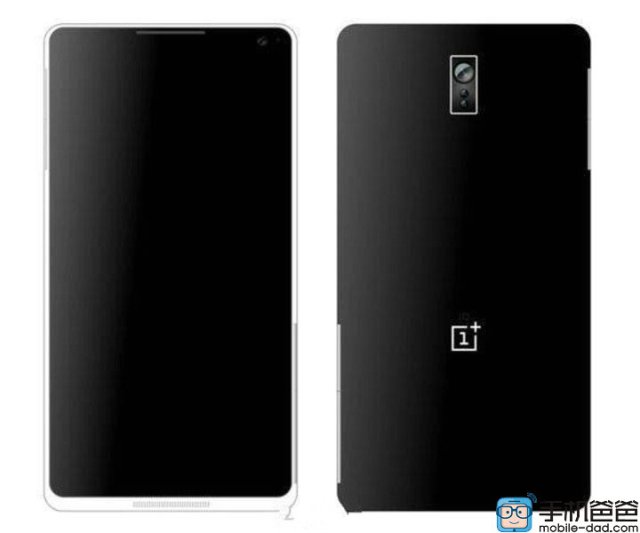 As can be noticed from the low-resolution render images, we can see that there have been some important design changes. Firstly, OnePlus’ signature sandstone-like rear panel has been replaced by a brushed metal back. One of the renders shows just a mirror-like front, which is probably just a facade and probably just the render artist’s imagination of a bezel-less shiny display.

The fingerprint reader has disappeared from the front, which indicates that the OnePlus 3 might get an iris scanner. Or perhaps it will get a fingerprint scanner embedded into the back panel or display itself using Qualcomm’s ultrasonic fingerprint recognition technology. 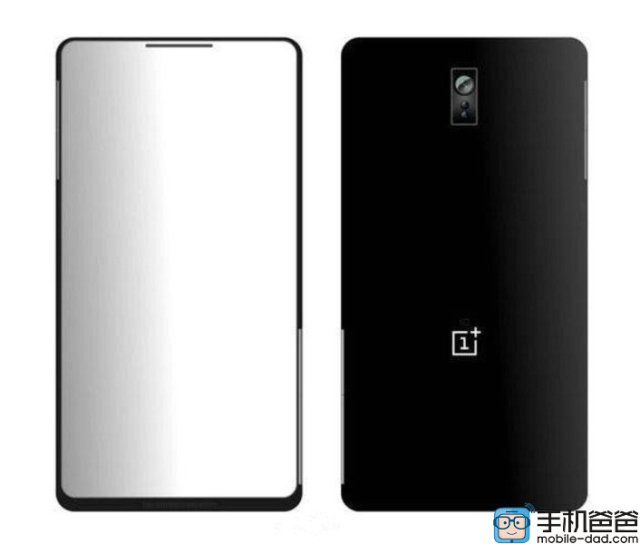 As we take a more detailed look at the top and bottom of the device, the front-faced speaker grilles are evident and seem like a good move from the company if it wants to introduce some quality stereo output like HTC. The source says that the OnePlus 3 will come with Qualcomm’s Snapdragon 820 SoC and a Full HD screen, though we expected a QHD screen instead.

But then again, these renders don’t look official from any angle and should be taken with a pinch of salt. The OnePlus 3 won’t be coming before mid-2016, so a lot of changes are expected between now and then.