OnePlus fans are eagerly waiting for the 15th of June, which is just two days to go. The cause of all the excitement is that the company is launching its third flagship on that day. Called the OnePlus 3, the phone is expected to be the flagship killer of this year with humongous specs and a new design.

Nothing about the OnePlus 3 is left to be known now, as lots and lots of leaks have already told us a lot about the OnePlus 3 release date, price, specs, features, etc. Of course, some things might change when the phone is actually unveiled, but we know almost everything that’s there to know.

Given below is a list of five things you should know about the OnePlus 3. 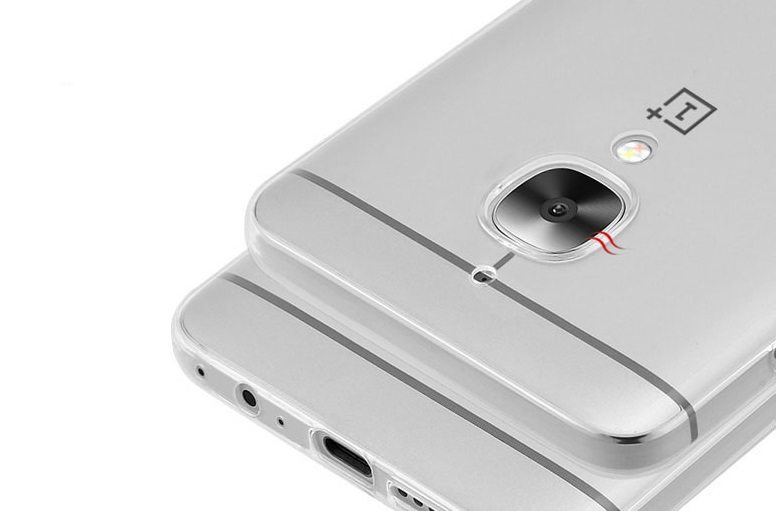 That’s the most exciting thing about the phone that we have heard till now. In an exclusive report a few days back, we had told you that the OnePlus 3 could cost $305 for the base variant with 4GB RAM and 32GB storage. Going in line with that information, a new GSMArena report cited the Indian imports listing site Zauba showing off the import pricing of the OnePlus 3. The 64GB model was imported for around $340 and might get a retail price of around $370. That’s a perfect mix of high-end performance and affordability.

Recent leaks suggest that the OnePlus 3 will come with a 16MP rear camera and an 8MP front camera. We expect the phone to snap really great pictures even in the low light, and thankfully, new camera samples shared by OnePlus CEO suggest the same. The CEO has been sharing lots of OnePlus 3 camera samples lately, and all of them suggest great picture quality with the focus being of clarity and details.

3. OnePlus 3 getting a Design Overhaul

As reported by IBTimes, all the latest OnePlus 3 renders as well as leaked real life images show that the phone has got a major design overhaul and looks very different from the OnePlus 2. The new OnePlus 3 has an all-metal body with a candy-bar like shape. There are antenna bands at the top and bottom part of the back, and at the top-centre sits the large camera lens with the LED flash below it without any laser autofocus. The design reminds us of the HTC One M9.

In an earlier report by us, we told you that some Chinese sources suggest four variants of the OnePlus 3. We were told that there would be two 4GB RAM variants with 32GB and 64GB storage respectively, and two 6GB RAM variants with the same two storage variants. That makes a total of four different versions. The sources also said that the pricing would start at $349, thus confirming the speculation.

Some other reports say that the OnePlus 3 might get six variants as a 128GB storage option is also possible. It isn’t confirmed yet, so we’ll have to wait for the company to confirm it.

IndianExpress reported that just like last year, the company is going to launch the OnePlus 3 in VR and people will be able to experience it using the free Loop VR headsets that the company is providing. Also, the OnePlus 3 won’t be sold through an invite system like previous OnePlus flagships, but the phone will go on open sale directly through various online retailers. Also, Amazon India is holding a contest that asks people to answer simple questions and stand a chance to win the OnePlus 3 free.

So are you excited for the OnePlus 3 launch? Comment below.