OnePlus promised the owners of the OnePlus 3 and OnePlus 3T they’ll get Android Nougat before 2016 ends. The company technically fulfilled the promise, managing to bring the latest OxygenOS 4.0 update, based on the Nougat 7.0, during the very last day of 2016.

2) Android N stable OTA for the OP3 and the OP3T. Gradual rollout will begin later tonight.

OnePlus CEO Carl Pei stated on Saturday that a stable release of OxygenOS 4.0 started to ship to users from around the world. The OTA update will reach all users during the next couple of days. The update is an “incremental rollout,” meaning that it will ship in waves and that only a small part of owners will receive it during the first day, with most of the users receiving the update over a span of the next couple of days. 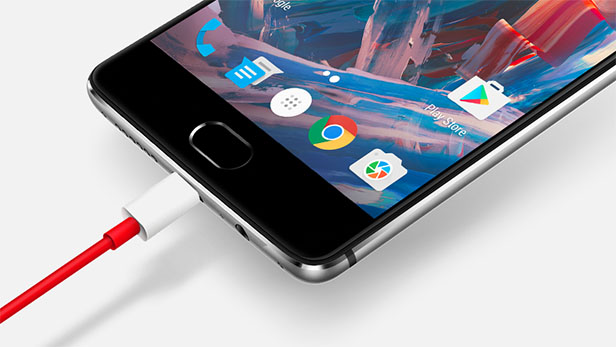 The update is based on Android Nougat 7.0 (not on the latest 7.1.1 build) and it brings the following:

Aside from the new features shown above, the latest update makes Quick Launch feature available for third-party apps. Users coming from an older version for the OnePlus 3 are encouraged to leave their feedback regarding the latest update. The statement from the OnePlus forum page reads, “For those who were on previous versions for the OnePlus 3, we appreciate your active feedback and attempts to reach out to us. With your help, we have been able to better optimize and improve several key areas.”

For OnePlus 3T owners who don’t want to wait a couple of days to receive the update, there’s an option to apply for the OxygenOS Open Beta 1 (Nougat) for OnePlus 3T. OnePlus 3 owners got the Nougat beta build back in November 2016. Although applying for the beta will get you the update right away, it will also put your device on the beta release cycle for future OTA updates. The beta build can only be installed via sideloading, no OTA for it is available. The OTA update should be installed via Wi-Fi connection and with a full battery.