OnePlus launched the successor of OnePlus 3 and the next flagship killer – OnePlus 3T. The new version of OnePlus 3 sports Snapdragon 821 chipset, faster GPU, 6GB RAM, 64/128GB internal storage, improved 16MP primary camera, a whopping 16MP front camera and a bigger 3400mAh battery. And all this for just $430! The OnePlus 3T has everything in it to make it the next flagship killer. However, contrary to what many fans expected, the OnePlus 3T comes with Android Marshmallow. OnePlus fans were eagerly waiting for a device that comes with Android Nougat out of the box. OnePlus 3T doesn’t. 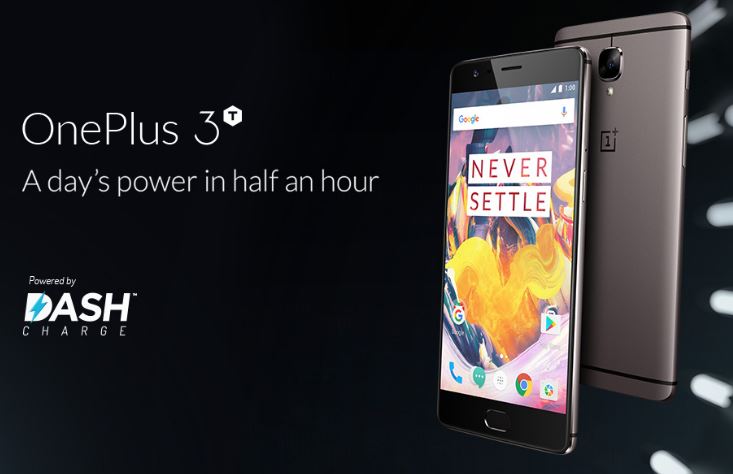 OnePlus intends to roll-out Android Nougat update for both models by the end of this year. This is good news for both OnePlus 3 users and those planning to buy the OnePlus 3T phone. The company also mentioned that OnePlus 3 will get the Nougat beta in late November, so OnePlus 3T should also be getting the beta update soon.

The new OS will likely include OnePlus 3 and OnePlus 3T specific features. Although the company hasn’t announced anything specific, going by history, it’s evident that the two devices will receive some special features as part of the Android Nougat based Oxygen OS update. Other flagship and premium devices are yet to receive the update. Going by the timelines most manufacturers have followed for Android Nougat update, we must say OnePlus has been pretty fast in testing Nougat beta on its devices. Now that testing is almost done, Nougat beta update is coming very soon.