OnePlus 3 is finally going to launch officially on 15th June, which is just a few more days to go. The company is not going to sell the phone through its much-criticized invite system, but instead will sell the phones directly. Some OnePlus 3 camera samples were leaked yesterday by CEO Liu Zuohu, and today a couple more shots have been shared by him on Weibo. 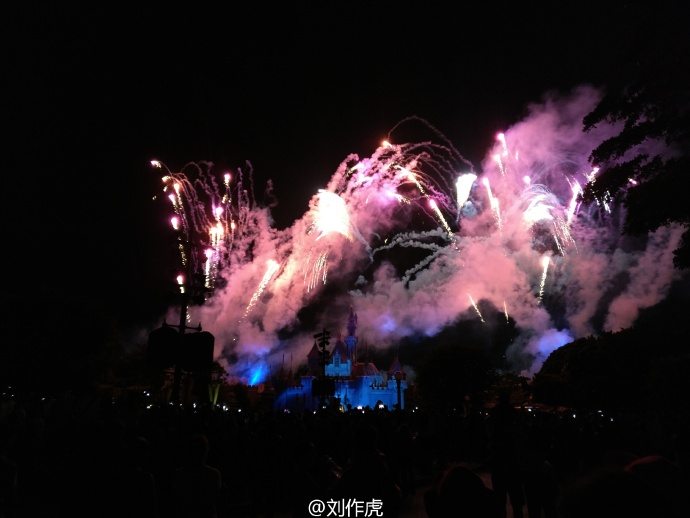 The first image (above) shows the low-light capabilities of the OnePlus 3 flagship. The night shot has captured beautiful fireworks in the sky, and as you can see, the colors have turned out really good even at night. The noise and grains are bare minimum, and the image is bright, clean, and crisp. Let’s talk about the second image now, which is a selfie. 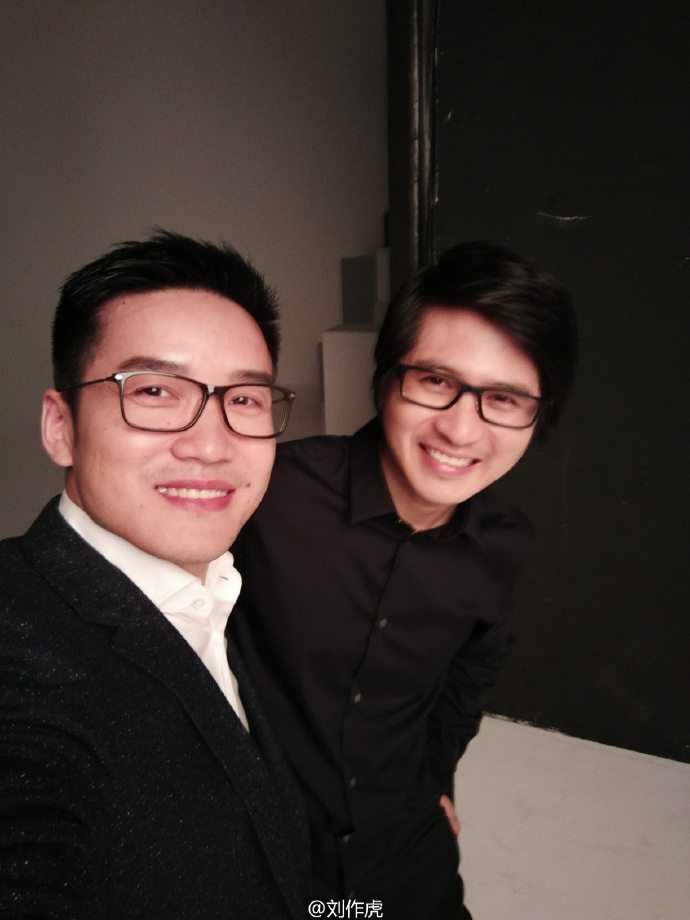 The selfie clicked by CEO Liu himself has turned out very well, even though there’s bit of a blur probably caused by shaky hands. Nevertheless, the camera has captured good details and colors and the whole image looks satisfying.

The OnePlus 3 will be seen flaunting a 16MP rear camera and an 8MP front camera. The phone will be powered by Snapdragon 820 processor coupled with 4GB/6GB of RAM and a 5.5-inch Full HD screen. It will run on Android 6.0.1 Marshmallow and will be juiced by a 3000mAh battery. It will support NFC and OPPO’s VOOC fast charging technology.

As we mentioned earlier, the company is going to sell the OnePlus 3 directly without invites, and it is rumoured that the company has stocked up to a million units. It is being said that the phone will get a starting price of CNY 1,999 ($305).