OnePlus has started rolling out the OxygenOS 4.1 update based on Android 7.1.1 Nougat for both the OnePlus 3 and the OnePlus 3T smartphone. The update comes with handy improvements and bug fixes for the OnePlus smartphones. 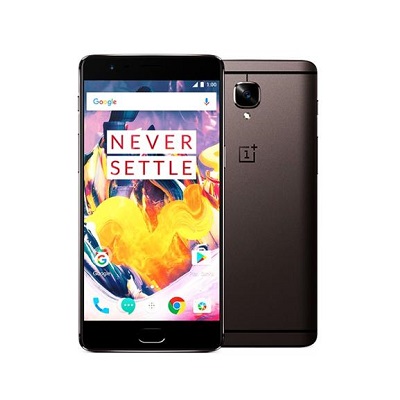 The first big change is the upgrade to underlying OS, which has been bumped to Android 7.1.1 from Android 7.0. Android 7.1.1 comes with a lot of changes on the Nexus device, but on OxygenOS ROM, the changes are pretty small. The only noticeable change we found out on our OnePlus 3T was a new emoji set with more gender diverse emoji. OxygenOS 4.1 also carries March Security update for the Android OS. Another thing that the update adds is expanded screenshots, which lets you scroll and take longer screenshots. 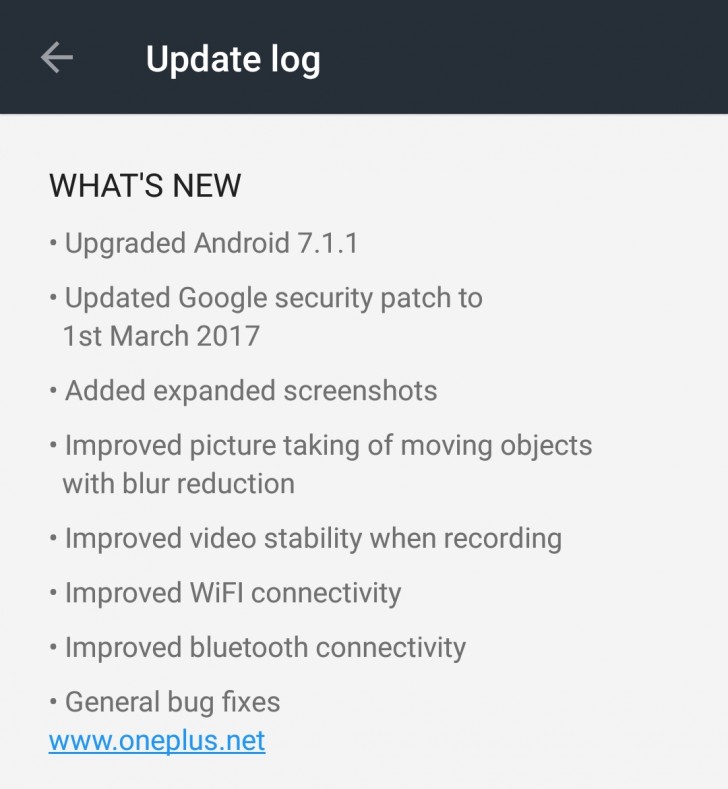 Just like most OnePlus OS updates, this one too is happening in phases. First, a handful of users will be seeded the new OxygenOS 4.1 OTA update, followed by a broader release later. Hence, it might take a few days before your device shows an update notification.

To check whether the update is available for your OnePlus device, head over to the Settings menu, go to About Phone, and check for the System Update. In case, you are able to install the latest OS on your smartphone, do share the experience with fellow users in the comments section below. 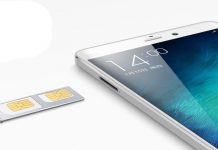 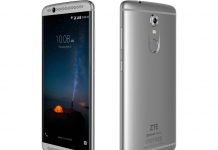 ZTE Axon 7 Mini Users Can Enroll for Android 7.1.1 Nougat Preview Program in the US