The OnePlus 2, which is expected to unveil soon with Snapdragon 810 chip and other killer specifications, has been a hot topic in rumor mill for a couple of weeks.  Today, the OnePlus team has posted an update on its official forum stating “we are mad”, probably due to price and over-heating speculations of OnePlus 2. 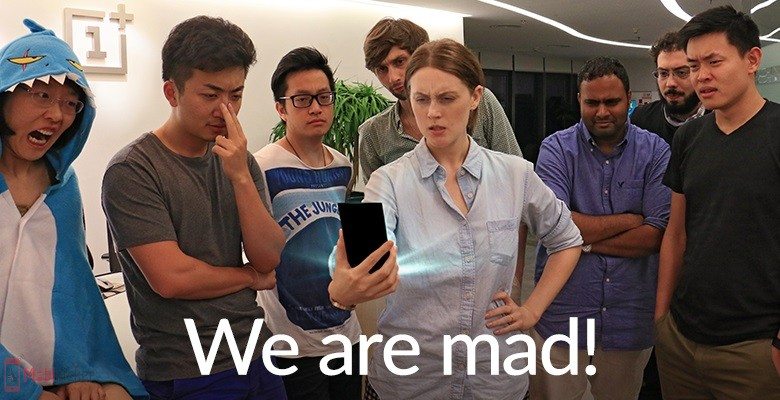 The company has confirmed that they are confident for their products and have chose all the components very carefully. They added that phone will be powered by Snapdragon 810 chipset clocked at 1.8GHz for “cooler temperature“.

Though, OnePlus 2 will be expensive than its predecessor, it will still be much cheaper than most of the high-end smartphones available.