MobiPicker
News OnePlus 2 Starts Getting Oxygen OS 2.2.0 Update
Share on Facebook
Tweet on Twitter
Deal Alert: 49% Off on ExpressVPN
Touted as #1 VPN in the world, ExpressVPN is now offering 49% off & an additional 3-months of service on its annual plans.

OnePlus is known to push out timely and many updates to its phones, and the company has left no stones unturned to keep the OnePlus 2 updated with latest features and performance tweaks. In case you own a OnePlus 2, you will be delighted to know that a new Oxygen OS 2.2.0 update has been released by OnePlus. This new rollout brings security patches and bug fixes to the phone along with some new add-ons. 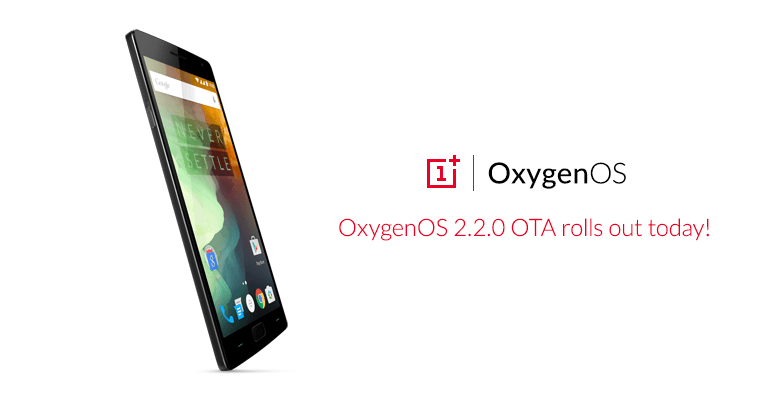 Apart from general optimisations and bug fixes, the new Oxygen OS 2.2.0 comes with holiday wallpapers, security enhancements, and a new option in the launcher settings to hide search bar. You can now adjust screen temperature from quick settings. Bugs found in Google Camera’s panorama and photo-sphere have been dealt with, while the update has also added exFAT and NTFS support for OTG. Some users were reporting issues with the dual-SIM preference selection in settings, and that problem too has been fixed.

However, the changelog of the update does not mention any fox for the fingerprint scanner/home key issues that some users are experiencing. So we expect this bug to be fixed in the next update.

If you haven’t received the update on your OnePlus 2 yet, you need to wait for a day or two as the rollout is gradual and will take some time to reach all the devices.