Announced later last month, the OnePlus 2 will be around to purchase starting today i.e.  August 11th, though you are likely to need an invitation to purchase the handset. For those are located in North America and could manage to get an invitation to purchase the OnePlus 2, there is a little bad news for you personally coming now from OnePlus: the firm says that, “due to production schedules”, its phone will be sent to the United States and Canada just 2-3 weeks after shipping to Europe begins. What this means is that, in the event that you are purchasing a OnePlus 2 from the United States or Canada on August 11, you need to be prepared to receive it by the end of the month, or in early September. Some buffs will probably not be overly happy relating to this, although needless to say, that is not a very long delay. 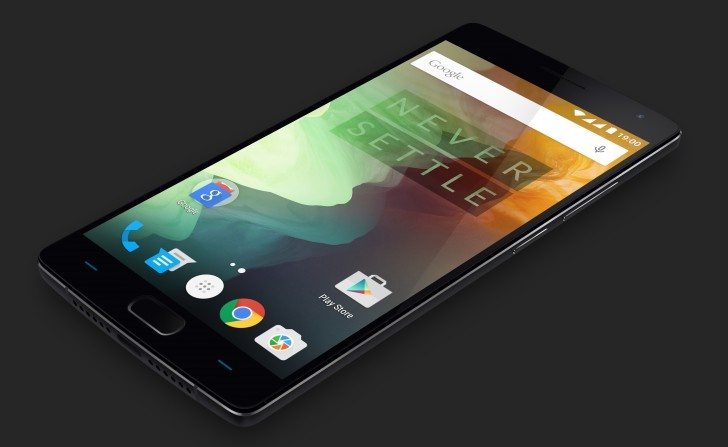 Since you may know, the OnePlus 2 has two variants: one with 16 GB of onboard memory, which is priced for $329, and one with 64 GB of storage, which will set you back $389. Both run OnePlus’ new Oxygen operating system based on Android Lollipop, and comes with impressive features such as an octa-core Snapdragon 810 chip, 4GB of RAM, 13MP primary camera with OIS, 5MP selfie shooter, a 5.5-inch 1080p IPS screen, and a 3300 mAh battery.