OnePlus models are relatively affordable smartphones sporting top of the line hardware, often branded as “flagship killer” devices. They offer supreme performance along with a quality chassis and a solid screen. And, if rumors are true, both models should receive an OTA update bringing new Android version during December. 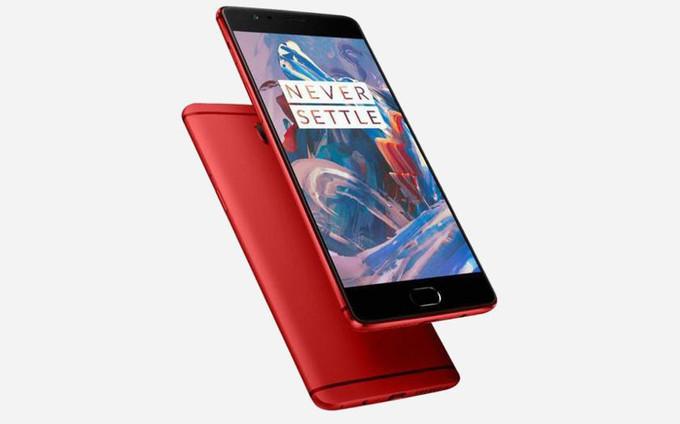 Unfortunately, OnePlus X won’t get the update since devices sporting Snapdragon 801 chipset aren’t compatible with the new Android version. The rumors started a couple of weeks ago when Pete Lau, founder, and CEO of OnePlus, showed OnePlus 3 running Android Nougat. Since Nougat can already run on OnePlus 3, a new update is expected to land before 2017, reports HNGN.

At the moment there’s no official confirmation regarding Nougat update, but insiders mark December 2016 as the month when OnePlus devices should receive Nougat.

The first model that will get the Nougat update should be OnePlus 3, followed by OnePlus 2. Although OnePlus X can’t run Nougat, owners can try out new CM14 version of the famous CyanogenMod, running under Android Nougat. You can find out all about the new CyanogenMod for OnePlus X here.

Of course, don’t mark December as a foolproof date for the new update. Chances are that OnePlus 2 ends up getting Nougat update during early 2017.