The OnePlus 2 smartphone, which has leaked several times, is now again on the bench with a “Rough Sketch”. The alleged OnePlus 2 sketch reveals few details which are written on the mobile parts. 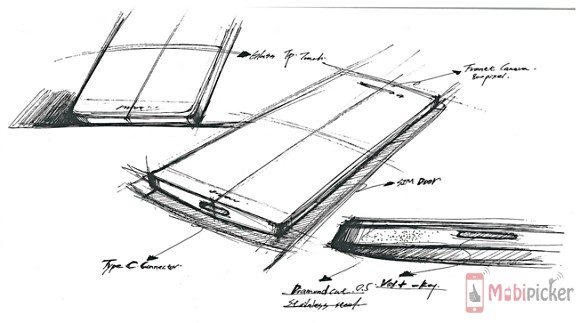 The above sketch confirms that 2nd Gen OnePlus will feature an 8 megapixel front shooter. Also, the phone will be made of glass and metal. The latter was also rumored with an earlier leaked “spy sketch”. The below sketch reveals, there will be a dual-lens setup on the rear just above the fingerprint scanner.  However, if we refer the previously leaked images showing front and back of OnePlus 2, the sketch does not really match with the back, where it was shown that phone will have only Single lens camera and a fingerprint scanner. 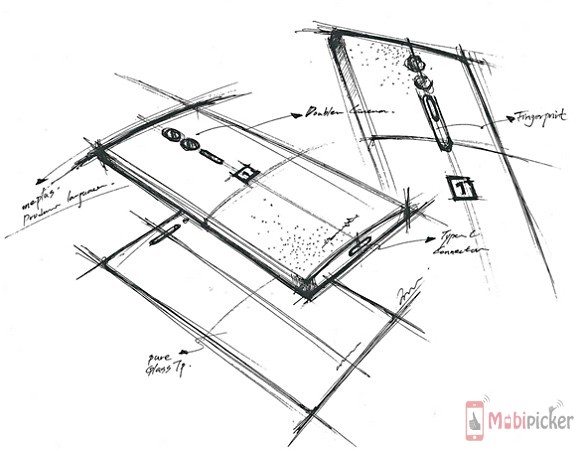 Apart from rumors, we know only existence of Snapdragon 810 SoC, Fingerprint Scanner, and a USB Type-C port, which have been confirmed officially by the OnePlus.

Needless to say, there is nothing official here, so take it with a grain of salt till July 27th when we will have all the details handy.