OnePlus has always been praised for the prompt and regular updates which it brings to its devices. Following the same convention, the Chinese company has rolled out OxygenOS 2.2.1 for its flagship device OnePlus 2. While the update is good news, most of the fans would be disappointed because this doesn’t bring the much-awaited Android 6.0 Marshmallow.

Just like most of its updates, OnePlus has brought lot many improvements and new features in the OxygenOS 2.2.1 update. The official changelog though highlights that this update is mostly oriented towards camera improvement. 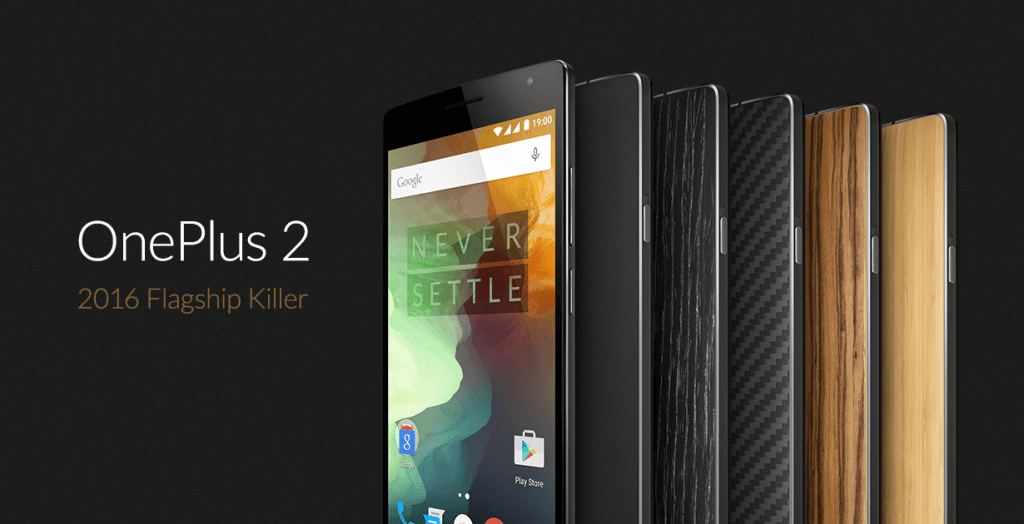 The highlight of this update is the full RAW support for the OnePlus 2 camera. Image corruption issues in the OnePlus camera have also been resolved. Among other things, there is Bluetooth improvement, Ultra SIM compatibility and roaming issues which used to crop up have also been fixed.

OnePlus has also brought the GMS 3.0 upgrade and support for the Romanian language. There is also a security patch but details about this haven’t been provided.

The OxygenOS 2.2.1 will be rolled out in stages, so don’t panic if you haven’t received the update yet. The OnePlus 2 users are eagerly waiting for the Android 6.0 Marshmallow update and we do hope that OnePlus will soon make some announcement in this regard. Till then, stay tuned for more news and updates and do leave your comments below.