OnePlus 2 finally announced earlier this week, after enjoying all the buzz over the months,  it is the second smartphone launched by the company OnePlus. The device is not yet available to buy, and customers won’t be able to simply order it like ordering any other Smartphone. This is because OnePlus hasn’t dropped its controversial invite system that was introduced with last year’s OnePlus One, so you will need an invite to buy the new smartphone. However, this year, the company claims that the invites are easier to grab and the models may be available starting August 11.

Here’s how you can get an invite to buy the OnePlus 2, you can get an invite from friends who have purchased a OnePlus 2 already, or by participating in their contests and promotions. For notifications about the contests and invites, subscribe to their newsletter, join OnePlus community on the forums, or follow them on social media. Right now, over 850,000 people have signed up, this means that the new handset could easily surpass 1 million sales in units mark in no time, that is of course by assuming OnePlus has enough stock for everyone. 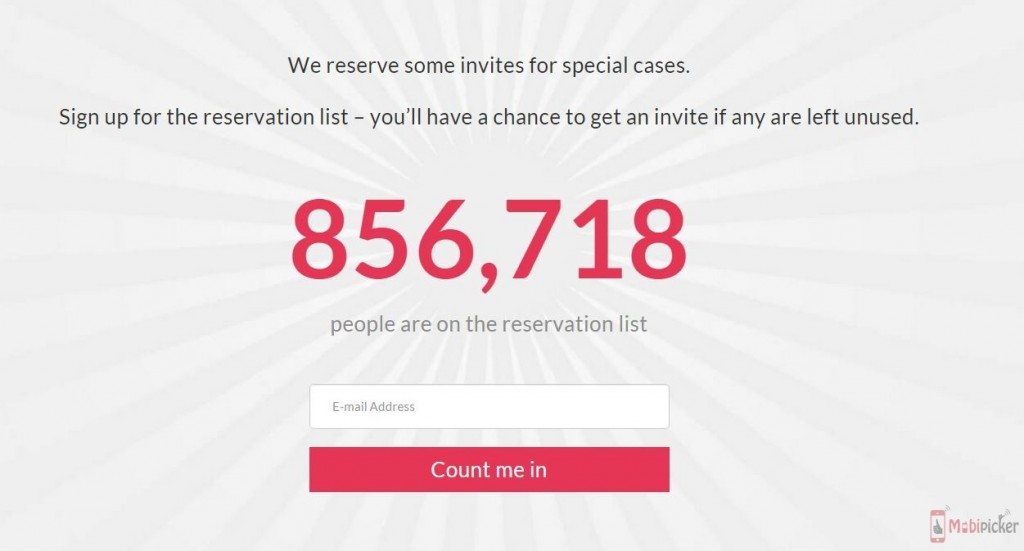 The OnePlus 2 will be sold in two variants starting at $329 for the 16 GB model (with 3GB RAM) and the 64 GB model (with 4GB RAM) variant will cost $389. As previously reported, OnePlus has estimated that it will sell up to 5 million smartphones by the end of 2015, and, judging by all the attention OnePlus 2 is getting, the company would reach its goal.