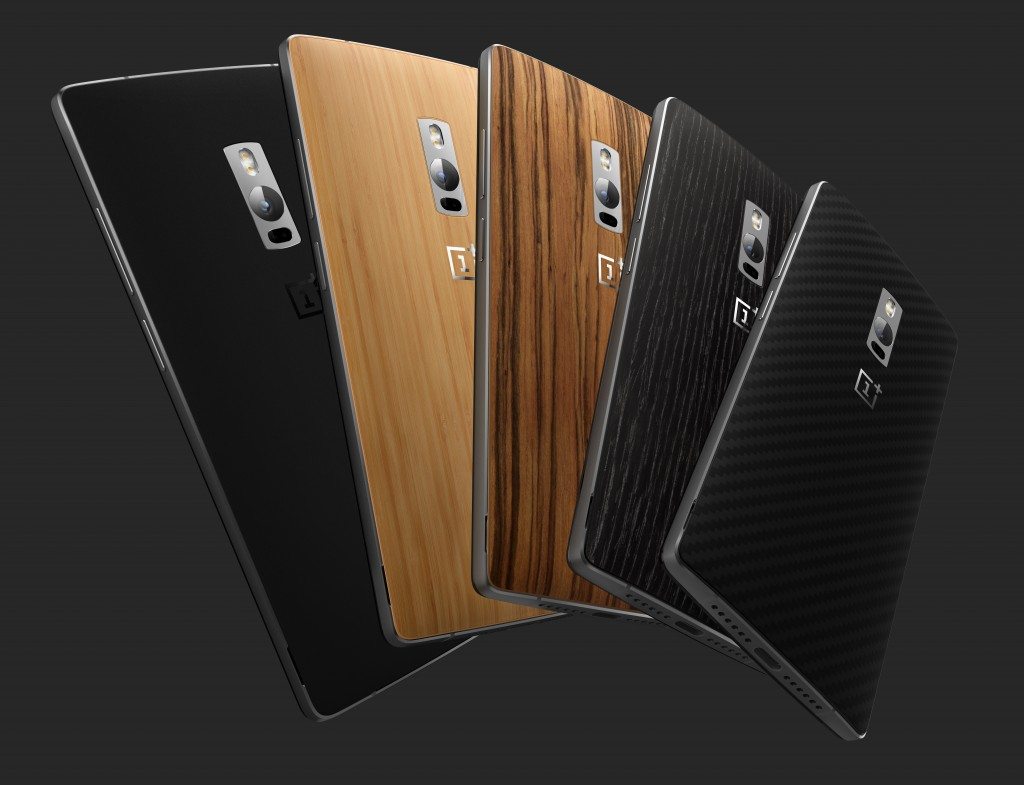 The new update brings the Android version to 6.0.1 and has got the company’s OxygenOS over it. As with such updates, this is a gradual rollout, so the update might take some time to reach all the OnePlus 2 smartphones. It is being said that all the units should receive the OTA notification within 48 hours.

The new Android Marshmallow update on the OnePlus 2 will bring the general Marshmallow features like new app permissions, Google Now on Tap, Doze, etc. Along with that, there will be some enhancements and feature changes as well. As given on the OnePlus forum, there are system-wide performance improvements along with improved fingerprint sensor recognition. The OnePlus Camera has got a new UI and a more optimized AF. Swiftkey has been updated to 6.3.3.

You can go to the Software update section of the Settings menu in your OnePlus 2 device to check for the update manually.